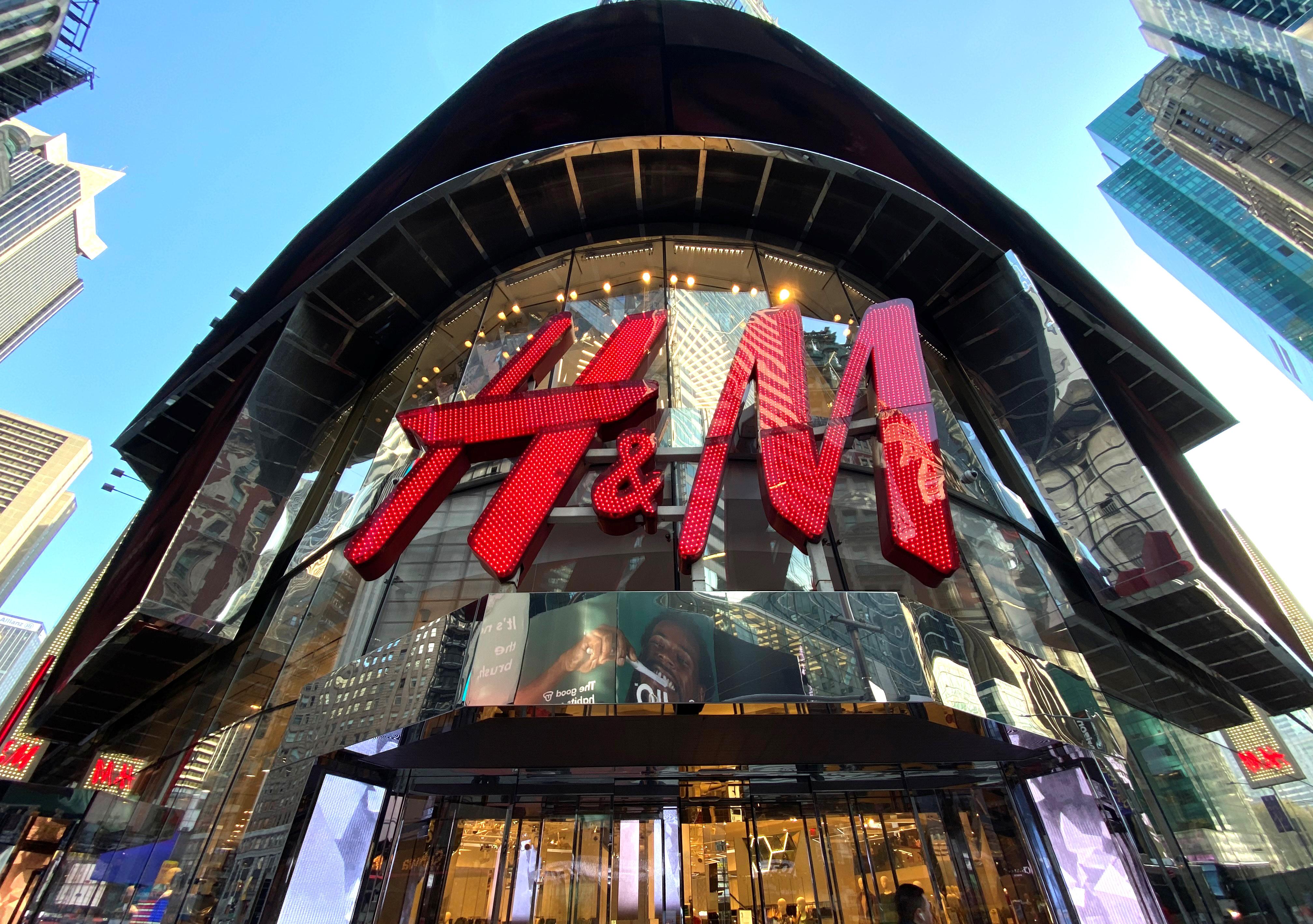 STOCKHOLM (Reuters) – H&M (HMb.ST), the world’s second-biggest clothing retailer, reported on Friday a 46% plunge in March sales as the coronavirus pandemic took its toll and said it expected to run a loss in its fiscal second quarter.

The pandemic has forced H&M to temporarily close most of its stores, flag big layoffs and scrap its annual dividend for the first time since its 1974 listing.

“With the dramatic decline in the market we have to make many difficult decisions and take forceful action,” newly appointed Chief Executive Helena Helmersson said in a statement.

“With each day that we are having to keep stores closed, the situation is becoming increasingly demanding.”

H&M said that to strengthen its liquidity buffer, it had prepared a number of sources of financing that it expected to be finalised in the second quarter.

The company also said it expected to be able to cut operating expenses, excluding depreciation and amortisation, by around 20–25% in the second quarter while it slashed its planned capital spending for 2020 to 5 billion crowns from 8.5 billion.

Fiscal first-quarter pretax profit more than doubled to 2.50 billion crowns ($247.6 million) from a year-ago 1.04 billion. Six analysts polled between March 17 and March 26 had on average expected a rise to 1.47 billion crowns, according to Refinitiv data.

Inventories shrank for a third straight quarter but H&M said they would temporarily increase again due to the sudden drop in demand. While store sales plunged, online sales in March increased by 17%, the company said.