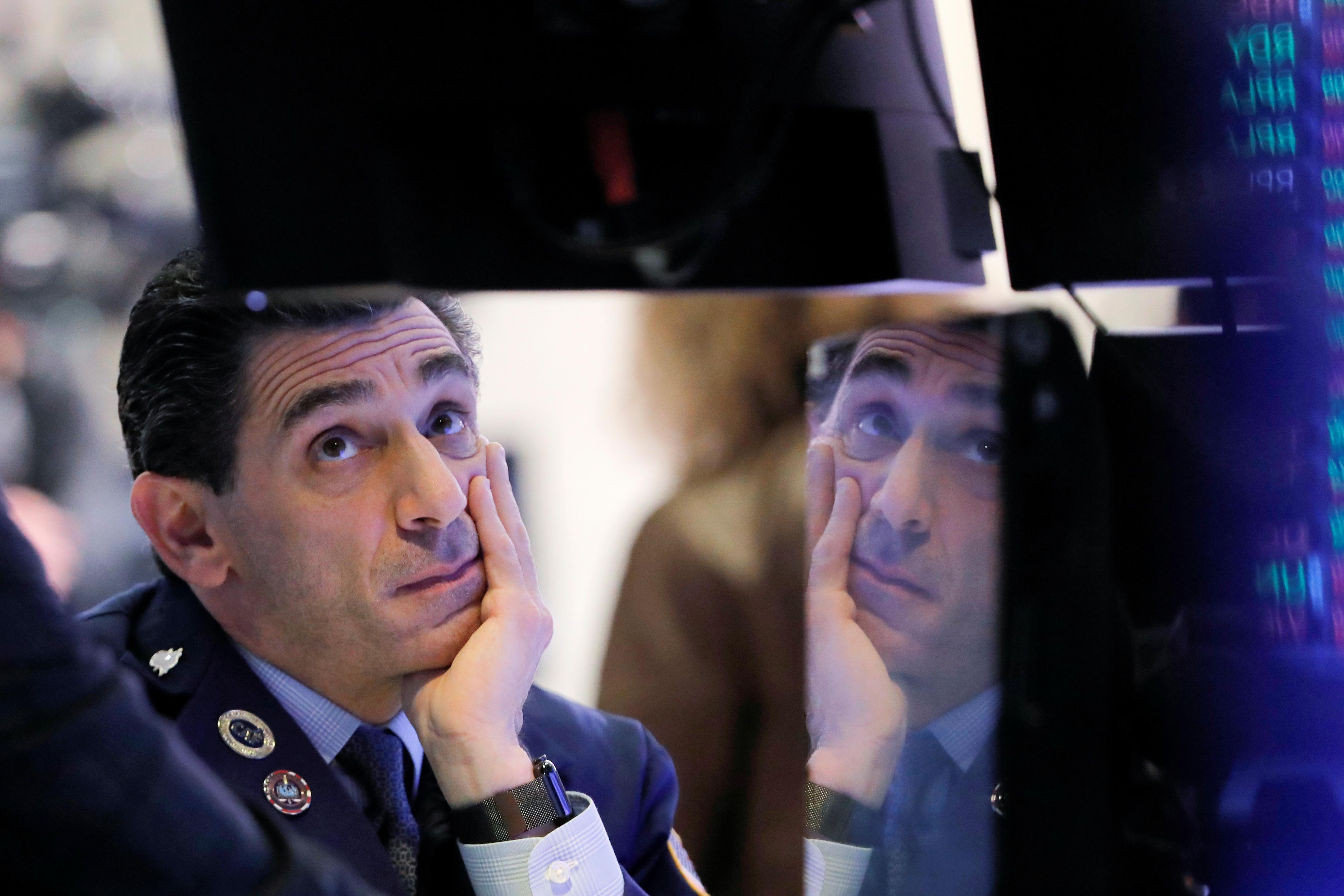 The Dow Jones Industrials index .DJI was set to fall over 1,300 points at the open, with Chevron Corp (CVX.N) and Exxon Mobil Corp (XOM.N) slumping about 12% in premarket trading. All 30 blue-chip components were in the red.

Crude prices logged their worst day in almost three decades as Saudi Arabia slashed its official selling price after Russia refused to cut output to match lower demand on the back of the coronavirus outbreak. [O/R]

The health crisis, which has now infected more than 110,000 people globally, has crippled supply chains and prompted cuts to global growth forecasts for 2020.

Traders are now expecting the Federal Reserve to again cut interest rates next week after an emergency reduction on March 3, putting the yield on benchmark 10-year U.S. Treasury US10YT=RR on course for its biggest one-day fall in almost a decade. [US/]