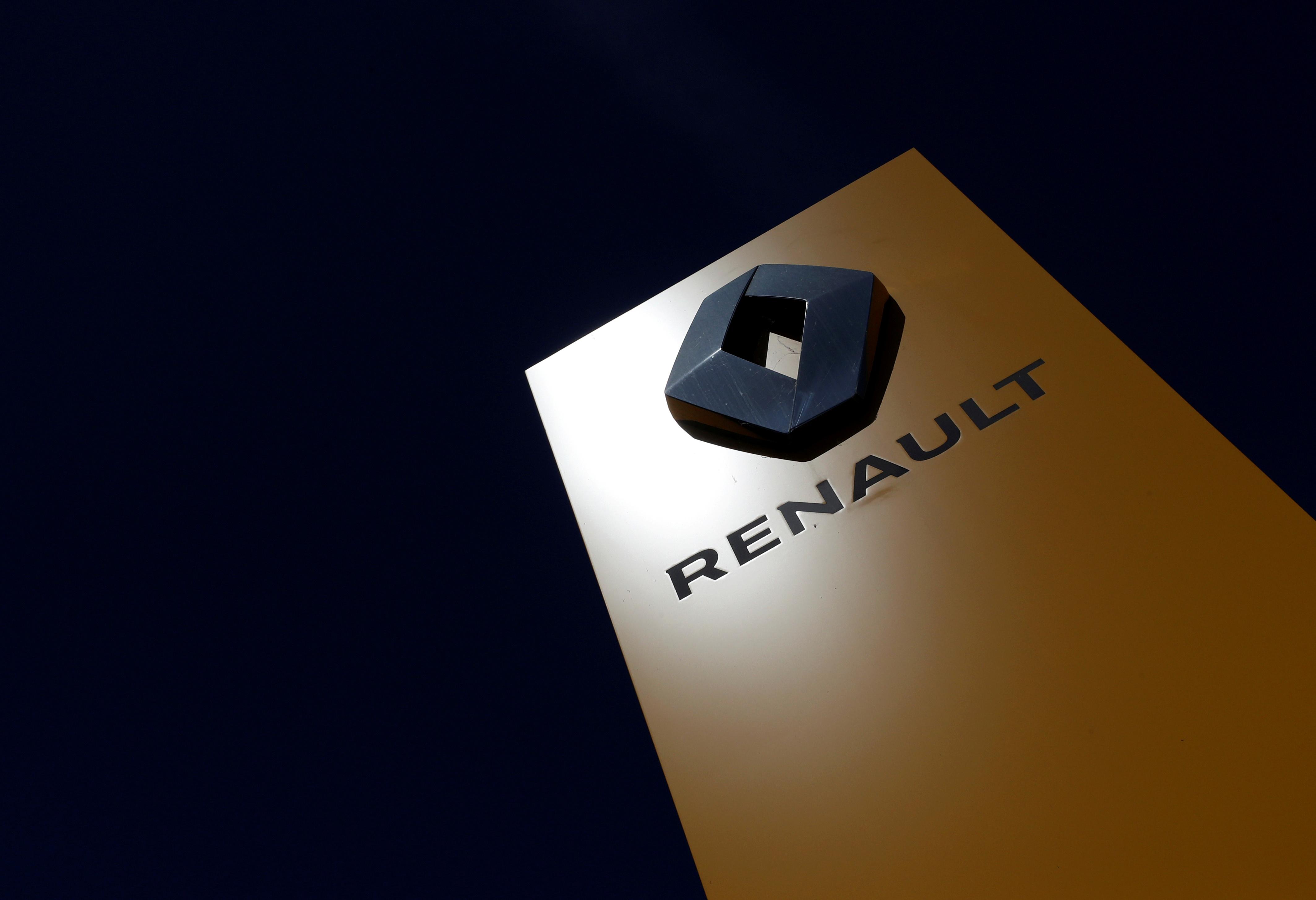 PARIS (Reuters) – French carmaker Renault (RENA.PA) unveiled the new lines of two of its best-selling cars on Monday, both models manufactured by its Romanian low-cost brand Dacia, recently upgraded to an independent division within the company.

Under the helm of its new chief executive Luca de Meo, loss-making Renault is trying to recover from the coronavirus pandemic while also patching up a strained relationship with Japanese partner Nissan (7201.T).

The company announced last week a new organization focused on brands rather than geographies, Dacia being one of the four new created divisions alongside the Renault brand, the Alpine sport cars and one dedicated to “new mobilities”.

The new versions of the Dacia Logan sedan, first launched in 2004, and the city car Sandero, stemming back to 2007, will be presented in detail on Sept. 29.

In an interview with French magazine Le Point published last week, de Meo said Dacia should not depart from its low-cost setting but added the brand should have a “cooler” image.

De Meo, who in a previous role at Fiat FCA.MI had relaunched the Italian carmaker’s signature 500 model, is due to unveil its strategic plan for Renault in January.