Premier League summer transfer window spending fell to its lowest level since 2015 this year as the pandemic took its toll on clubs’ finances, new figures show.

Analysis by Deloitte, published hours after the window shut, showed England’s top-flight clubs spent £1.1bn over the period, down 11% from 2020.

Teams’ finances have been strained after a year and a half during which games have mainly been played behind closed doors – stripping them of ticket income. 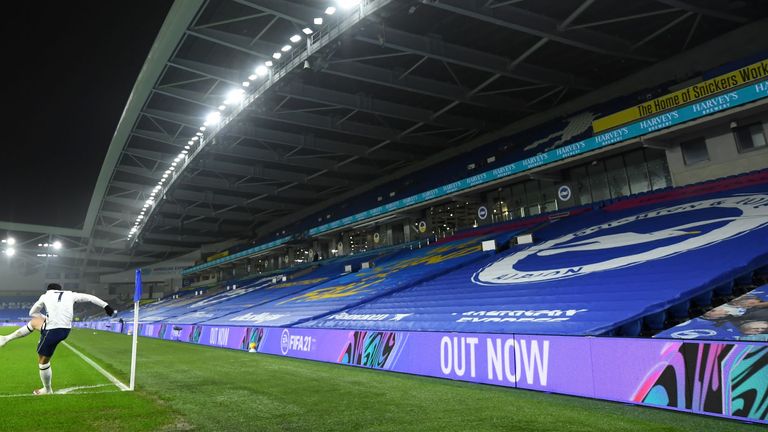 The drop in spending was the second in a row, with last year’s £1.3bn outlay down from £1.4bn in 2019 – and the first time there has been a consecutive decline since 2008-10, during the global financial crisis.

Tim Bridge, director at Deloitte’s Sports Business Group, said: “Whilst this summer transfer window saw gross spending fall by 11%, many would have actually predicted the drop to be much larger.

“Even with the pressures of a pandemic, there have been a number of high-profile deals, with some of the highest revenue-generating Premier League clubs flexing their financial muscles to strengthen their competitive position both domestically and at a European level.”

The number of transfers valued at £10m-£25m fell to 20 from 33 last year, suggesting that while some clubs were still able to splash out mid-market deals have been curbed.

Overall there were more signings – 148 – compared with last year’s 132, but the proportion of those joining on a free transfer rose from 20% to 22%, Deloitte found. 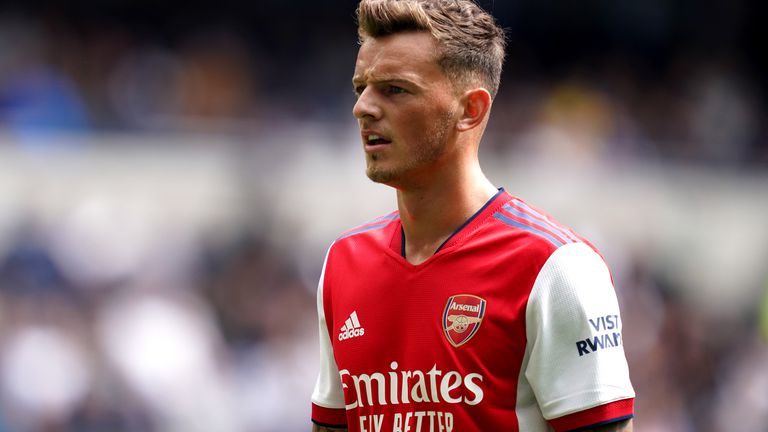 Dan Jones, another partner at Deloitte, said clubs were “prioritising financial stability and seeking value in the market” even as the richest were “willing to pay for the very best talent”.

The report said a key indicator of Premier League clubs’ overall approach was the level of net spending – that is player purchases minus player sales – as a proportion of estimated revenues.

Deloitte said this had seen a “marked and concerted reduction as clubs look to spend within their means”, with net outlay on players down from 18% of revenue last year to 10% in 2021.

Gross spending still dwarfed that of rival European leagues, with Italy’s top-flight Serie A clubs’ making just £475m of signings, less than half the level seen in England.

Premier League teams eschewed signings from lower down the domestic football pyramid, with only six players signed from Football League clubs compared with 22 in 2020.

That could increase pressure on teams in those divisions relying on big transfer receipts to help keep their finances in shape, the report said.

Spending by clubs in the Championship, the second tier of English football, was just £35m, down from £55m last year and £160m in summer 2019.