SINGAPORE/NEW YORK (Reuters) – Oil prices slipped more than $1 a barrel on Monday, after the world’s top producers delayed a meeting to discuss output cuts that could partly alleviate oversupply in global markets as the coronavirus pandemic pummels demand. 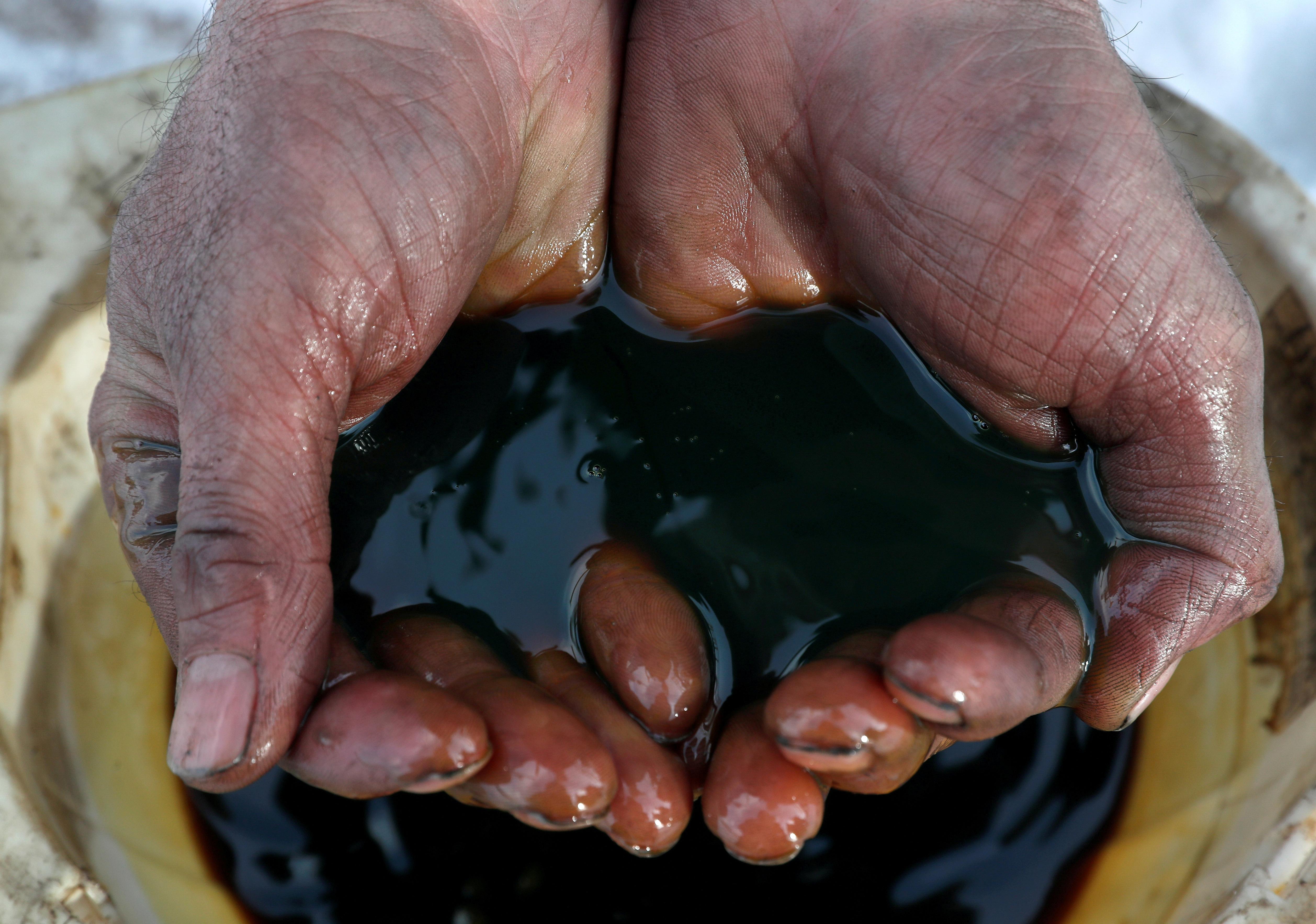 Late last week, prices surged, with U.S. and Brent contracts posting their largest ever weekly percentage gains due to hopes that OPEC and its allies would strike a deal to cut crude supply worldwide by at least 10 million barrels per day (bpd).

Prices on both sides of the Atlantic marked their worst month on record in March as the coronavirus pandemic crippled demand while a price war between Saudi Arabia and Russia left the market awash in supplies.

The producers were initially set to meet on Monday, but that has now been pushed to April 9, after they blamed each other for the collapse of talks in March.

It “just took a delay in the meeting between Saudi and Russia to knock the wind out of that rally”, said Michael McCarthy, chief strategist at CMC Global Markets in Sydney.

The head of the International Energy Agency has said oil inventories would still rise by 15 million bpd in the second quarter even with output cuts of 10 million bpd.

Still, a move by Saudi Arabia to delay the release of its crude official selling prices indicates it is not eager to flood the market with low-priced supplies before a potential agreement, said Robert McNally, president of Rapidan Energy Group in Bethesda, Maryland.

“That’s a pretty clear sign that they are open to cutting production in May,” he said.

The kingdom delayed the release until Friday to wait for the outcome of the meeting between OPEC and its allies regarding possible output cuts, a Saudi source told Reuters.

“There’s a lot of talk about potential bankruptcies particularly in U.S. shale producers and that deals with a lot of supply issues that’s plaguing the market,” McCarthy said.

“In the short term the low prices are very painful, but if it does lead to a lot of those players leaving the industry, the supply side of the equation will balance out.”

Brazil’s Petrobras has also doubled its oil output cuts to 200,000 bpd, or 6% of its total production.