Home » Business » Not all gloom for aviation training as MAX, cargo fleets beckon

(Reuters) – Aviation training specialists, which saw simulator sales plummet when the coronavirus pandemic brought air travel to a near halt, are getting some relief from an uptick in demand from cargo carriers and airlines gearing up for the Boeing (BA.N) 737 MAX’s return to service. 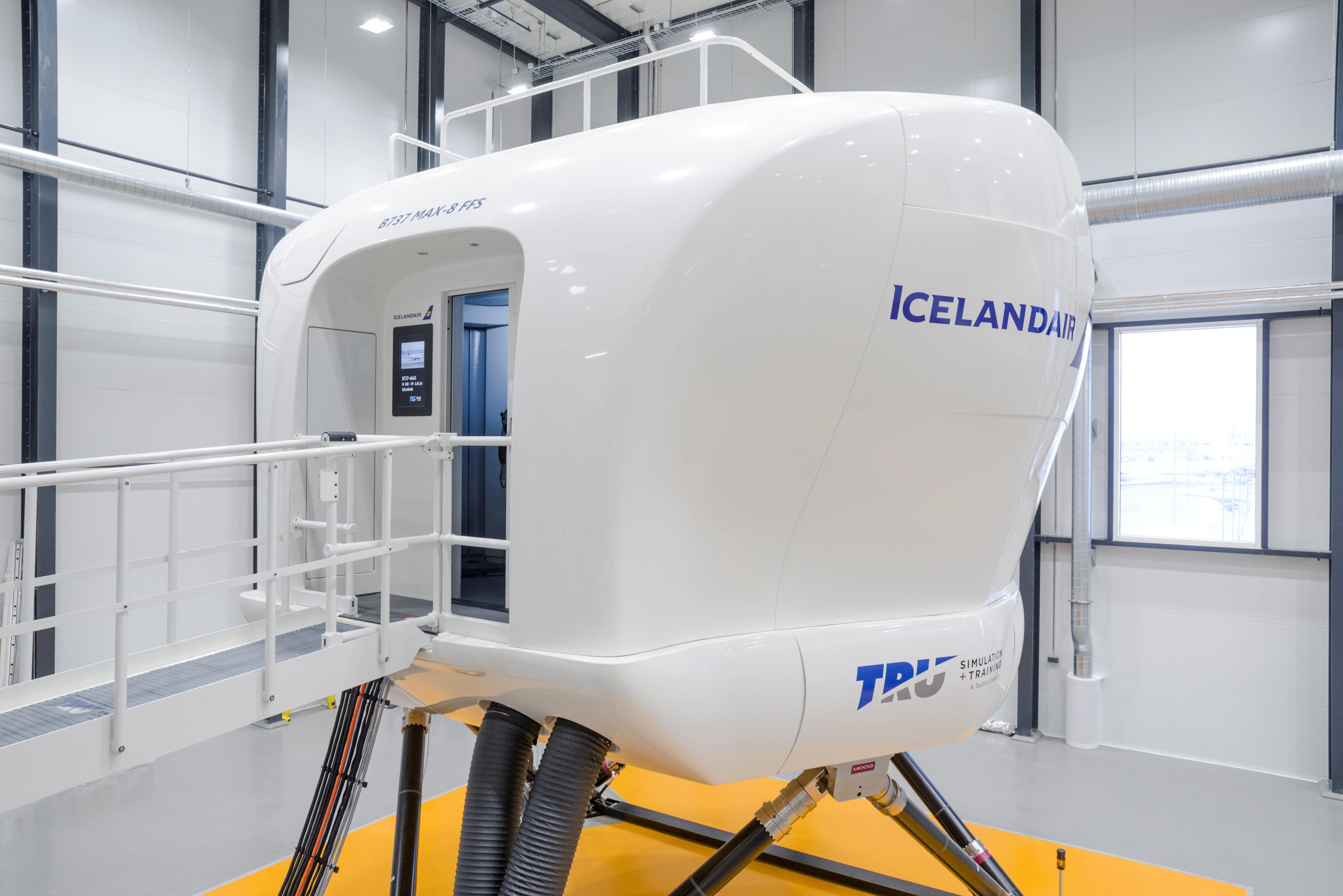 Simulator makers Textron (TXT.N) and CAE (CAE.TO) had bet on a sales bonanza with Boeing recommending fresh pilot training on a MAX simulator for the aircraft grounded since March 2019 following two deadly crashes, when it finally flew again.

The pandemic dashed those hopes, crippling air traffic and casting doubt over the jet’s future.

Now they look to business aviation, a lifting of travel restrictions, revived hopes for the MAX’s certification later this year or early next, and heavier cargo traffic to boost training and help through the simulator sales drought.

Cargo carriers and Icelandair are now the center’s top sources of training activity, though that is roughly at half of where it was a year ago, Gunnarson said.

Canada’s CAE, the world’s largest civil aviation training company, said it was in advanced discussions with airlines about doing more training after it reported a sharp drop in simulator deliveries.

Both CAE and its U.S. rival Textron built 737 MAX simulators last year without formal orders, betting on pent up demand, but the pandemic dashed those expectations.

A CAE spokeswoman said the majority have since been converted to orders and been delivered.

CAE delivered 56 full-flight simulators in fiscal year 2020 ended on March 31, but only two in April-June. Textron in June suspended the production of simulators at its Montreal plant, cutting up to 1,950 jobs across several business units.

Textron and CAE see a quicker recovery in business aviation, where flights have dropped 4% in the U.S. year-to-date compared with 2019, even as commercial traffic plunged 45%, according to Flightaware.

Gunnarson said the Icelandair joint venture has orders to lease the 737 MAX simulator for pilot training, though that will happen only when the plane is close to being certified.

Jonathan Norman, aerospace consultant at Frost & Sullivan, expects MAX’s certification in the U.S. to fuel extra demand for training for a year.

“That’s the amount of time it is going to take airlines to re-certify all their pilots,” he said, adding Southwest Airlines (LUV.N) – the largest operator of the MAX worldwide – may need to retrain all of its pilots.

Job cuts across the industry and many experienced pilots retiring, with new recruits furloughed or laid off, will also require retraining many who remain.

U.S. airlines, which received $25 billion in March to cover payroll and protect jobs until September, are asking for a further installment, though talks on another government COVID-19 stimulus remain stalled.

The government program’s expiry could even overwhelm training providers, says Dennis Tajer, a spokesman for the Allied Pilots Association that represents AA pilots.

“Potential furloughs should they hit are going to drown the training facilities with the amount of training that needs to be done,” he said.

Longer-term, training and simulator providers will have to contend with smaller fleets and fewer pilots given industry predictions of air travel returning to pre-pandemic levels in 2024.

Analysts also doubt an upswing in cargo business can last given the underlying weakness of the global economy.