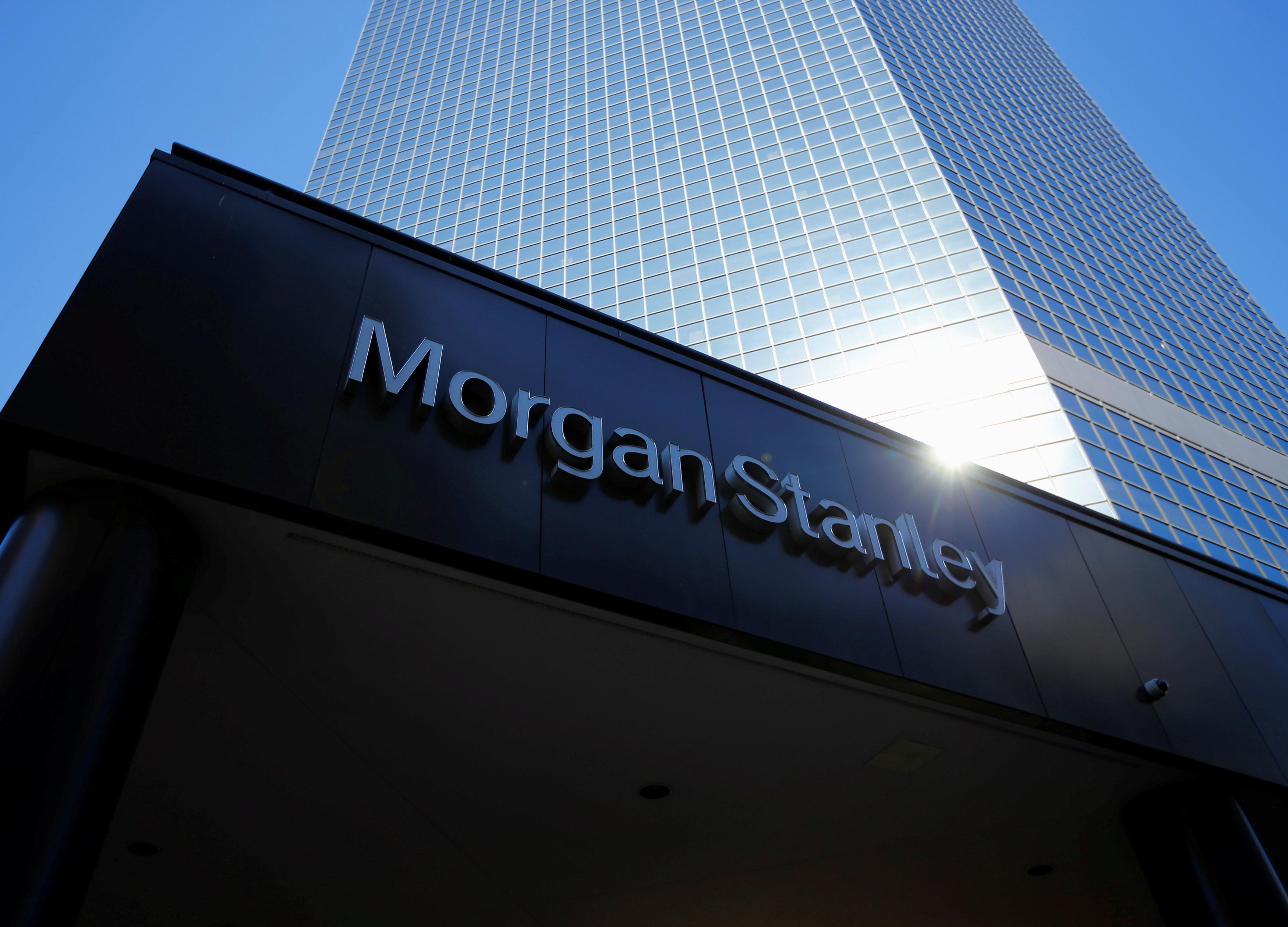 LONDON/DUBAI (Reuters) – Morgan Stanley (MS.N) has not been given an advisory role on the potential sale of a stake in Saudi Aramco’s pipeline business, a deal worth over $10 billion, two sources told Reuters.

The U.S. investment bank, which has previously advised the world’s largest oil company, was originally looking to be part of the advisory group on any deal, the sources added.

However, Aramco has mandated JP Morgan (JPM.N) and Japan’s MUFG (8306.T) to advise it on the deal, which is still in its early stages but would provide the company with cash at a time of low oil prices caused by the coronavirus crisis, the sources said.

Morgan Stanley, JP Morgan and MUFG all declined to comment, while Aramco did not immediately respond to a request for comment on plans for the pipeline business.

Although Morgan Stanley was one of Aramco’s top advisers on its initial public offering last year, three local banks – NCB, Samba and HSBC Saudi Arabia – ended up controlling most of the process when the listing was scaled down.

Aramco’s pipeline sale would be similar to the path taken by Abu Dhabi’s national oil company ADNOC last year, when it raised $4 billion by selling a 40% stake in its pipelines division to U.S. investment firms KKR and BlackRock, the sources said.

While ADNOC is in the process of replicating its deal by selling its natural gas pipeline assets, sources have told Reuters, in Aramco’s case the process is proving more difficult and moving more slowly, the sources added.

Saudi Arabia is seen by international investors as riskier, one of the sources said, citing an attack on Saudi oil plants last year, the 2018 murder of journalist Jamal Khashoggi at the Saudi consulate in Istanbul and the war in Yemen.