McDonald’s is suing its former chief executive – fired last year for an inappropriate relationship with an employee – over claims he had affairs with other staff and destroyed evidence.

According to court documents filed by the fast-food giant, Stephen Easterbrook, who grew up in Watford, Hertfordshire, “lied about his wrongdoing” in having had sexual relationships with a further three employees in breach of company rules. 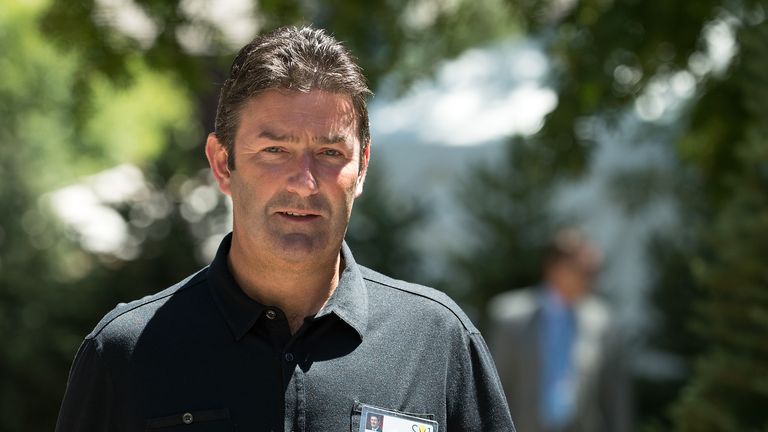 Evidence obtained by investigators, which Mr Easterbrook allegedly tried to delete, included dozens of nude and sexually explicit photographs and videos of women, including images of the staff members, which he sent from his company email account to his personal one.

He is also accused of approving an “extraordinary” stock grant, worth hundreds of thousands of dollars, for one of the employees during their affair.

The company now wants to claw-back hundreds of thousands of dollars in compensation paid to Mr Easterbrook after his sacking.

McDonald’s president and current chief executive Chris Kempczinski said in a message to staff: “McDonald’s does not tolerate behaviour from employees that does not reflect our values.”

McDonald’s fired Mr Easterbrook last November after he acknowledged exchanging videos and text messages in a consensual relationship with an employee.

He told the company that there were no other similar instances.

He and his wife divorced in 2015, the same year he took up the top job. Based on what the company knew at the time, McDonald’s board approved a severance package “without cause” that allowed Mr Easterbrook to keep nearly $42m (£32m) in stock-based benefits, according to Equilar, which tracks executive compensation.

In the court documents, McDonald’s said it would not have terminated Mr Easterbrook’s employment without cause if it had known of the additional relationships.