WASHINGTON (Reuters) – Major U.S. airlines asked the U.S. Treasury to move quickly to release up to $58 billion in government grants and loans and recommended a formula to divide up the money. 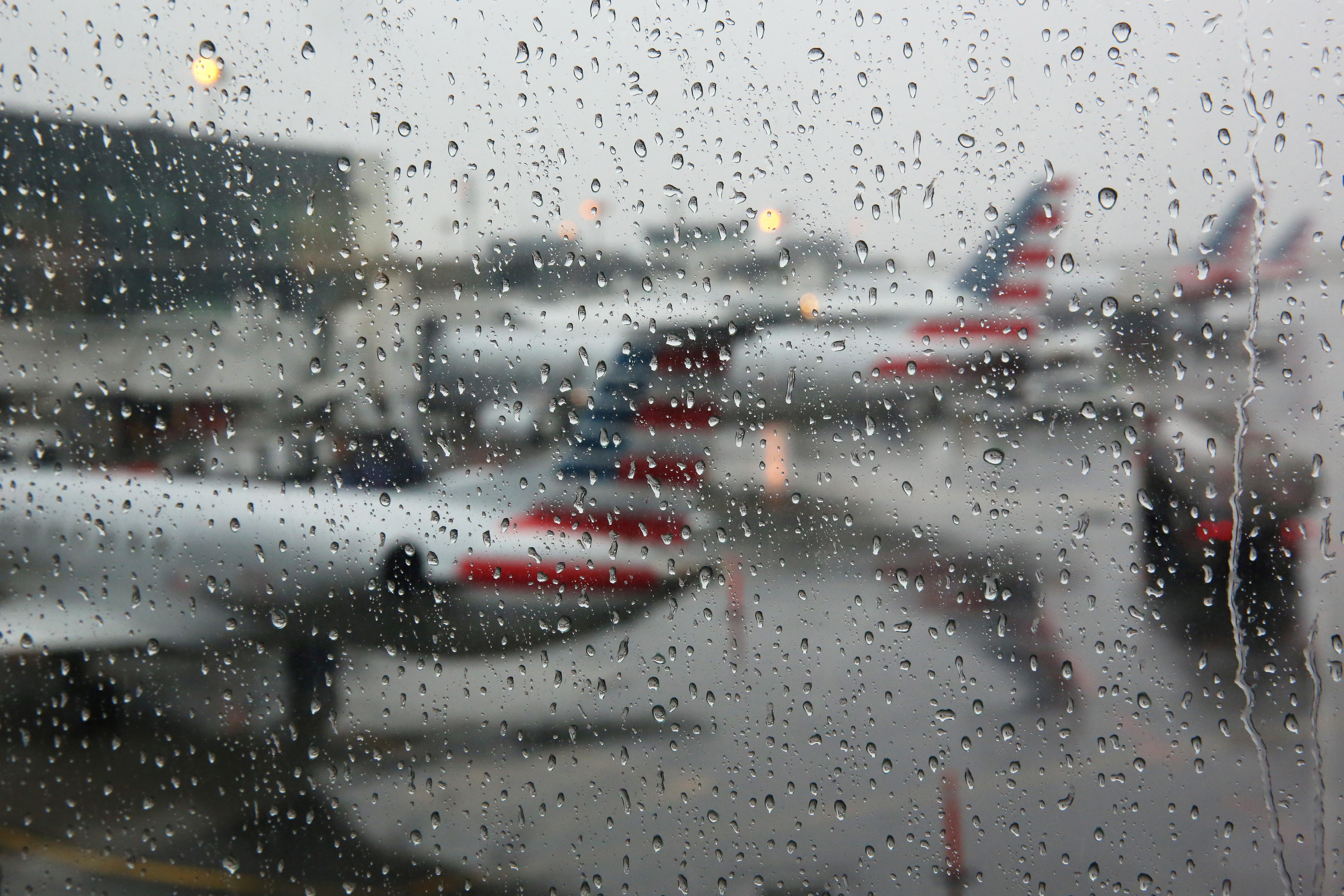 In a letter dated Saturday and seen by Reuters, carriers wrote that “given the urgent and immediate need, it is essential that these funds be disbursed as soon as possible.”

Airlines had threatened to quickly start laying off tens of thousands of workers within days if they did not get a bailout. Treasury faces an April 1 deadline to issue procedures to airlines to apply for grants.

The airlines said Treasury should allocate grants in accordance with salaries and benefits paid by carriers from April 1 through Sept. 30, 2019 and filed with the U.S. Transportation Department.

Treasury did not respond Sunday to a request for comment on the letter.

The carriers’ letter said executives looked forward to meeting with Treasury “to discuss the specific terms” but wanted to “make clear that we are speaking with one voice when we propose these formula allocations.”

According to 2019 stock market filings for the top publicly-traded U.S. carriers, American Airlines paid the most in salaries and benefits at about $6.4 billion over a six-month period.

United, which flies long Asia-Pacific routes, recorded the most available seat miles (ASMs) at about 285,000 in 2019, followed by Delta, American, Southwest, Alaska, JetBlue, Spirit and Hawaiian.

American said last week it believed it was eligible for $12 billion in U.S. loans and grants.