With lawmakers in Washington at odds over sending more aid, local officials are slashing funding for everything from orchestra subsidies to composting to education. 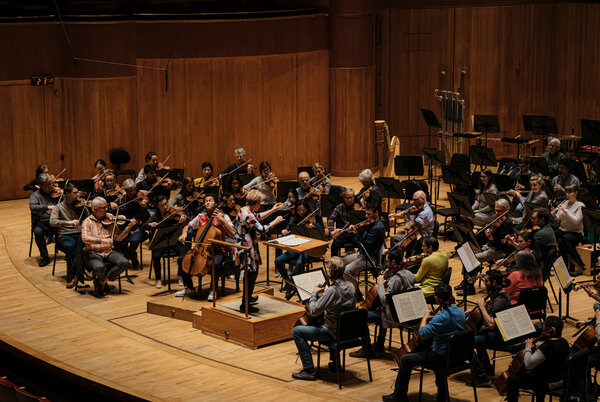 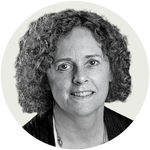 Prisoners in Florida will continue to swelter in their cells, because plans to air-condition its prisons are on hold. Many states have already cut planned raises for teachers.

And that’s just the start.

Across the nation, states and cities have made an array of fiscal maneuvers to stay solvent and are planning more in case Congress can’t agree on a fiscal relief package after the August recess.

House Democrats included nearly $1 billion in state and local aid in the relief bill they passed in May, but the Senate majority leader, Mitch McConnell of Kentucky, has said he doesn’t want to hand out a “blank check” to pay for what he considers fiscal mismanagement, including the enormous public-pension obligations some states have accrued. There has been little movement in that stalemate lately.

Economists warn that further state spending reductions could prolong the downturn by shaking the confidence of residents, whose day-to-day lives depend heavily on state and local services.

“People look to government as their backstop when things are completely falling apart,” said Mark Zandi, chief economist at Moody’s Analytics. “If they feel like there’s no support there, they lose faith and they run for the bunker and pull back on everything.”

States and municipalities are also crucial employers and spenders that keep the economy moving. “We run the risk of descending into a dark vicious cycle,” Mr. Zandi said.