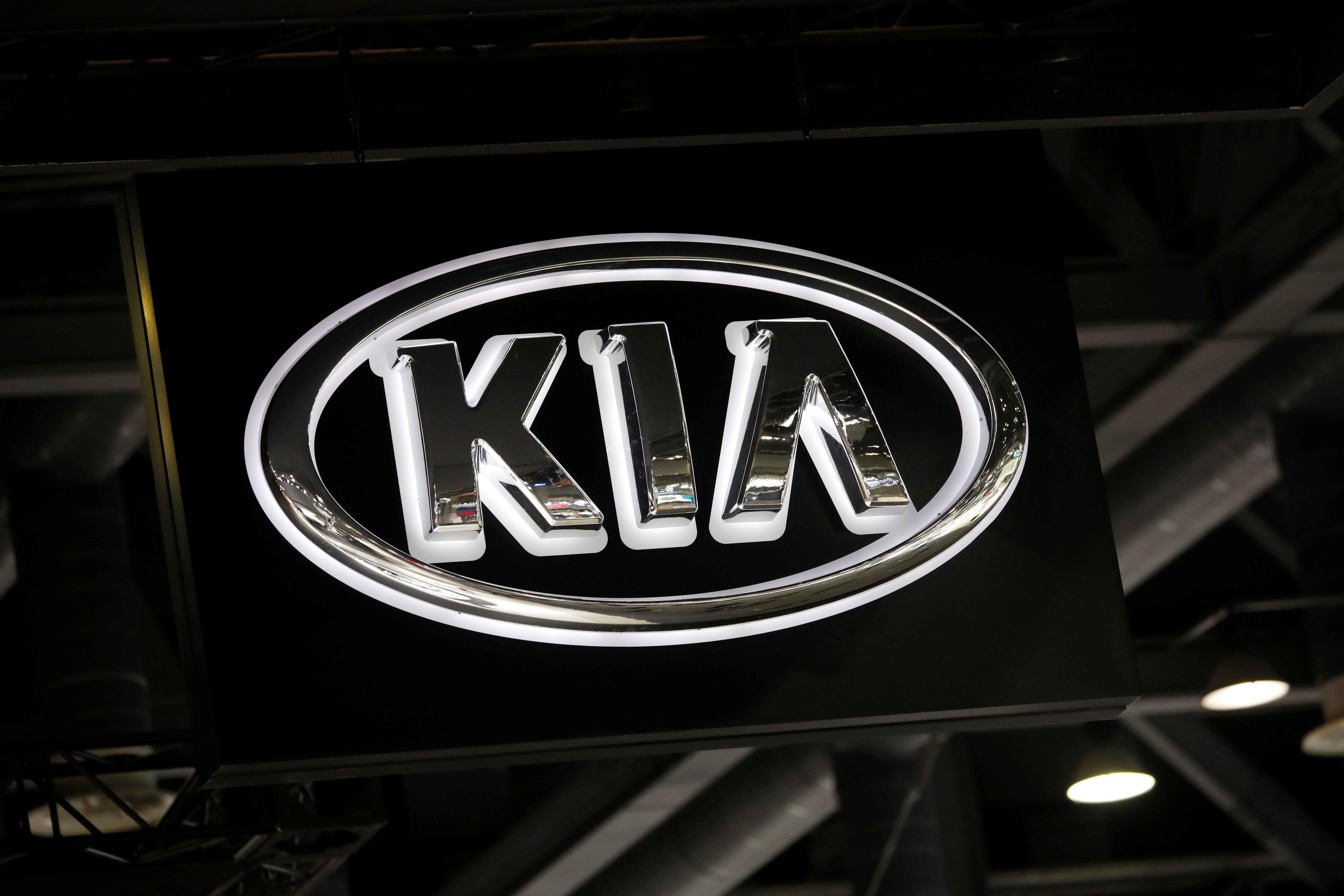 SEOUL (Reuters) – Kia Motors Corp (000270.KS) told its labour union in South Korea that it wants to suspend operations at three of its domestic factories as the coronavirus outbreak weighs on exports to Europe and the United States, a union official said on Monday.

The union has not yet decided whether to accept the plan – under which operations would be suspended from April 23-29 – because negotiations over pay are ongoing, the official said.

“Kia Motors is currently reviewing the suspension of some of its plants in Korea in response to declining global demand due to COVID-19. However, a decision has not been made at this time,” Kia Motors said in a statement.

Hyundai Motor halted a line producing its Tucson sport utility vehicle in the southeastern city of Ulsan from April 13-17.

Hyundai and Kia Motors have suspended operations at most of their factories outside South Korea and China as the coronavirus spreads fast beyond Asia.

Government restrictions on movement to slow the spread are impacting consumer spending worldwide.

South Korea’s exports for the first 10 days of April plunged 18.6% from the same period a year earlier, far below the 20.8% jump over March 1-10. Shipments of vehicles and vehicle components during the period tumbled 7.1% and 31.8% respectively.