VERSAILLES, France (Reuters) – Amazon made its case on Tuesday in a French court of appeal to keep deliveries on track in the country, rejecting unions’ allegations that it was not doing its best to protect employees from COVID-19. 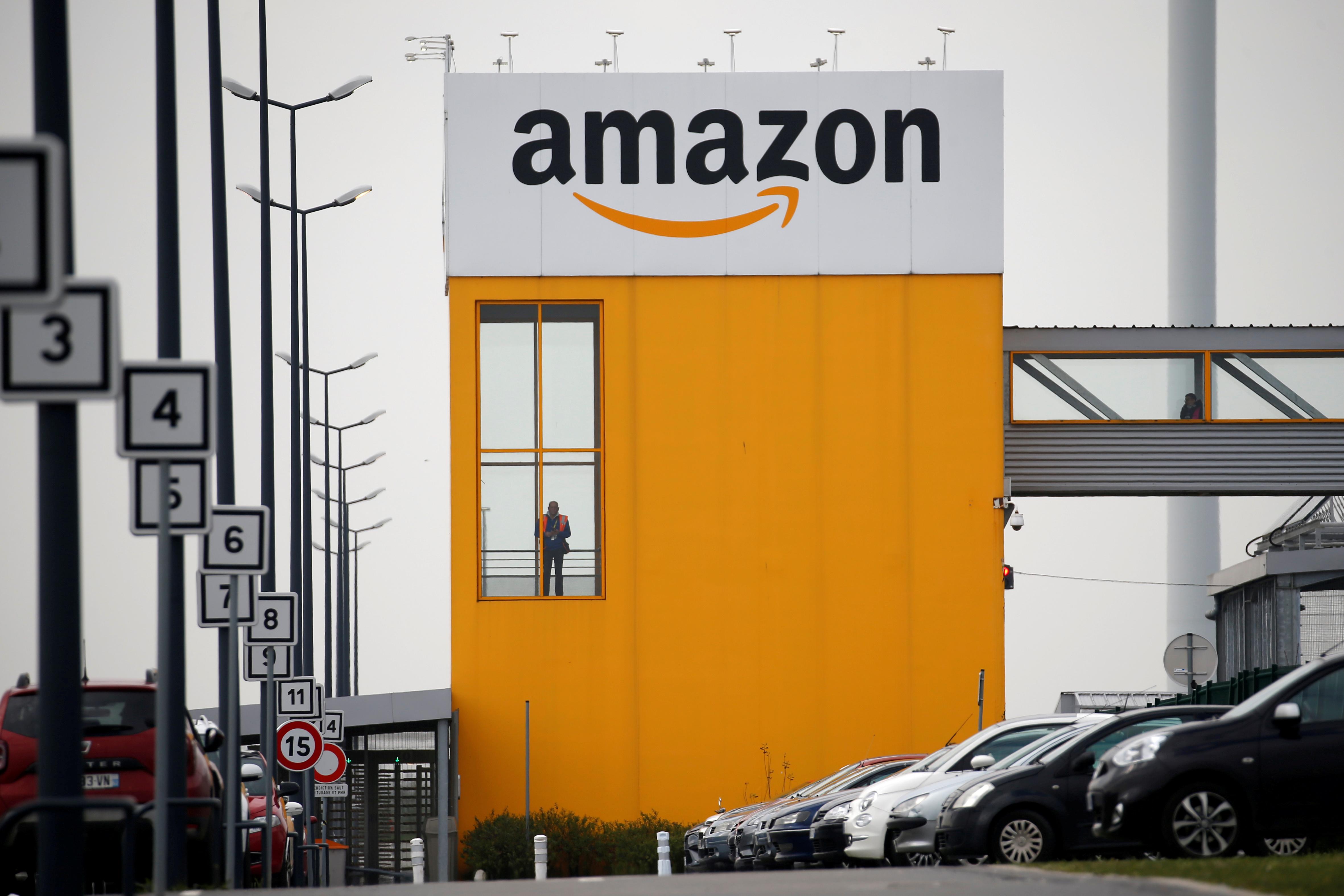 The world’s largest online retailer is facing mounting scrutiny as it juggles a surge in online orders during government lockdowns to curb the pandemic and employees’ safety, and France has become a major battleground.

Amazon’s lawyers said on Tuesday that excessive restrictions on the types of goods it can deliver would penalise clients stuck in confinement and were difficult to enforce.

“We all need IT, telephone equipment, products for our young children … we need products to be able to continue our physical activities,” Francois Farmine, one the U.S. company’s attorneys, told the court in the former royal city of Versailles.

Judges said they would deliver a verdict on April 24.

France is the only country where Amazon has shut all of its so-called fulfillment centres after unions complained that they were still too crowded and filed a legal challenge.

A growing number of unions have joined the backlash, including France’s biggest, CFDT, which is seen as more moderate than the leftist SUD, which instigated the litigation.

Amazon’s lawyers said that the Seattle-based group, controlled by billionaire Jeff Bezos, did its best to provide employees with health precautions, including sanitary gels and face masks.

In the hearing that took place in a room commonly used by criminal trial courts, Farmine said the unions’ goal was to shut activity altogether, which in turn would penalise small businesses that use the platforms to sell their goods.

“The aim is… to block this company,” he said. “It’s extremely dangerous, because if the manager of this company can’t operate his activities, extremely serious consequences can follow,” he added, hinting at a possible divestment from France.

The unions’ leading lawyer, Judith Krivine, said that staff representatives had been open to talks with management to find a way to keep delivering certain goods while making sure social distancing was guaranteed to prevent coronavirus contagion.

“Since the beginning of the pandemic, Amazon’s results are almost comparable to what they do at Christmas and we’re being told that the situation they’ve been put in is unfair, untenable, unbearable,” she said. “Let’s keep it decent, please.”