(Reuters) – Lawyers for Meng Wanzhou, the chief financial officer of Huawei Technologies, have applied to a Canadian court for stays in the proceedings for her extradition to the United States, documents released on Thursday showed. 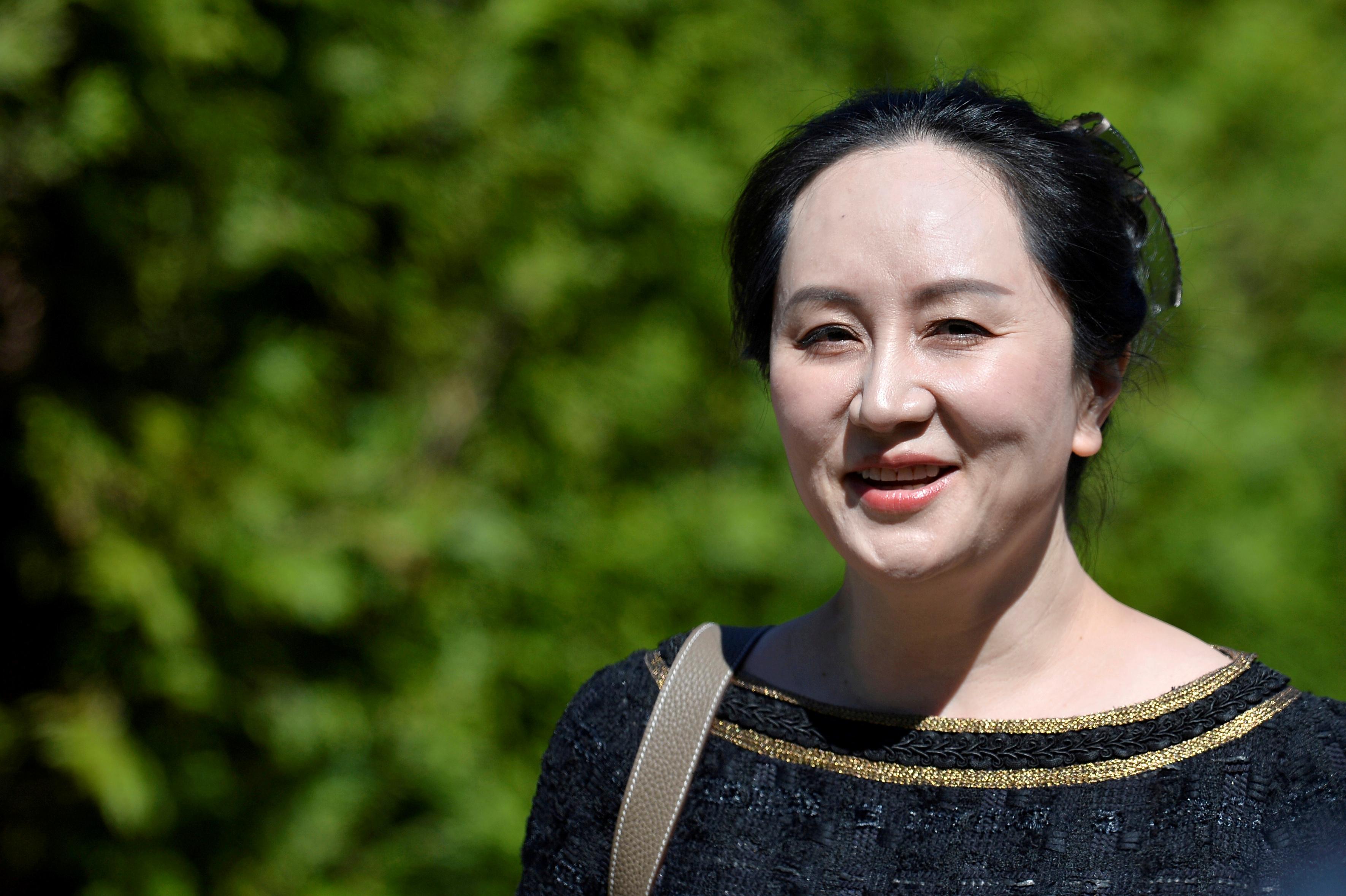 The applications are based in part on what Meng’s lawyers allege was a destruction of the integrity of the judicial process by United States President Donald Trump and other senior members of the administration by their intention to use Meng “as a bargaining chip in a trade dispute.”

Soon after Meng’s arrest, Trump told reporters: “If I think it’s good for what will be certainly the largest trade deal ever made – which is a very important thing – what’s good for national security, I would certainly intervene if I thought it was necessary.”

The lawyers called Trump’s stated willingness to intervene in the case “offensive and ominous.”

Meng was arrested in December 2018 at the Vancouver International Airport on a warrant from the United States.

She is accused by U.S. authorities of bank fraud for misleading HSBC about Huawei’s relationship with a company operating in Iran, putting HSBC at risk of fines and penalties for breaking U.S. sanctions on Tehran.

Meng’s lawyers also allege that the United States misled Canada about the evidence in the case against her, calling the omission “far below the expected standard of diligence, candour and accuracy,” the documents state.

The White House and the State Department did not offer an immediate comment.

Meng is the daughter of billionaire Ren Zhengfei, the founder of Chinese tech giant Huawei Technologies Co Ltd, the company at the center of next generation 5G wireless technology and a long-running dispute with the Trump administration.

Meng is fighting extradition to the United States and has said she is innocent. She has been in house arrest in Vancouver since her detainment.

The extradition hearings are scheduled to wrap up in late April 2021, although both sides will be able to appeal the final decision.

In May a judge ruled that the standard of double criminality had been met, meaning that the Canadian attorney general’s case to extradite her cleared the first hurdle.