Home » Business » Global economy in 2020 on track for sharpest downturn since 1930s: IMF

WASHINGTON (Reuters) – The global economy is expected to shrink by 3.0% during 2020 in a stunning coronavirus-driven collapse of activity that will mark the steepest downturn since the Great Depression of the 1930s, the International Monetary Fund said on Tuesday. 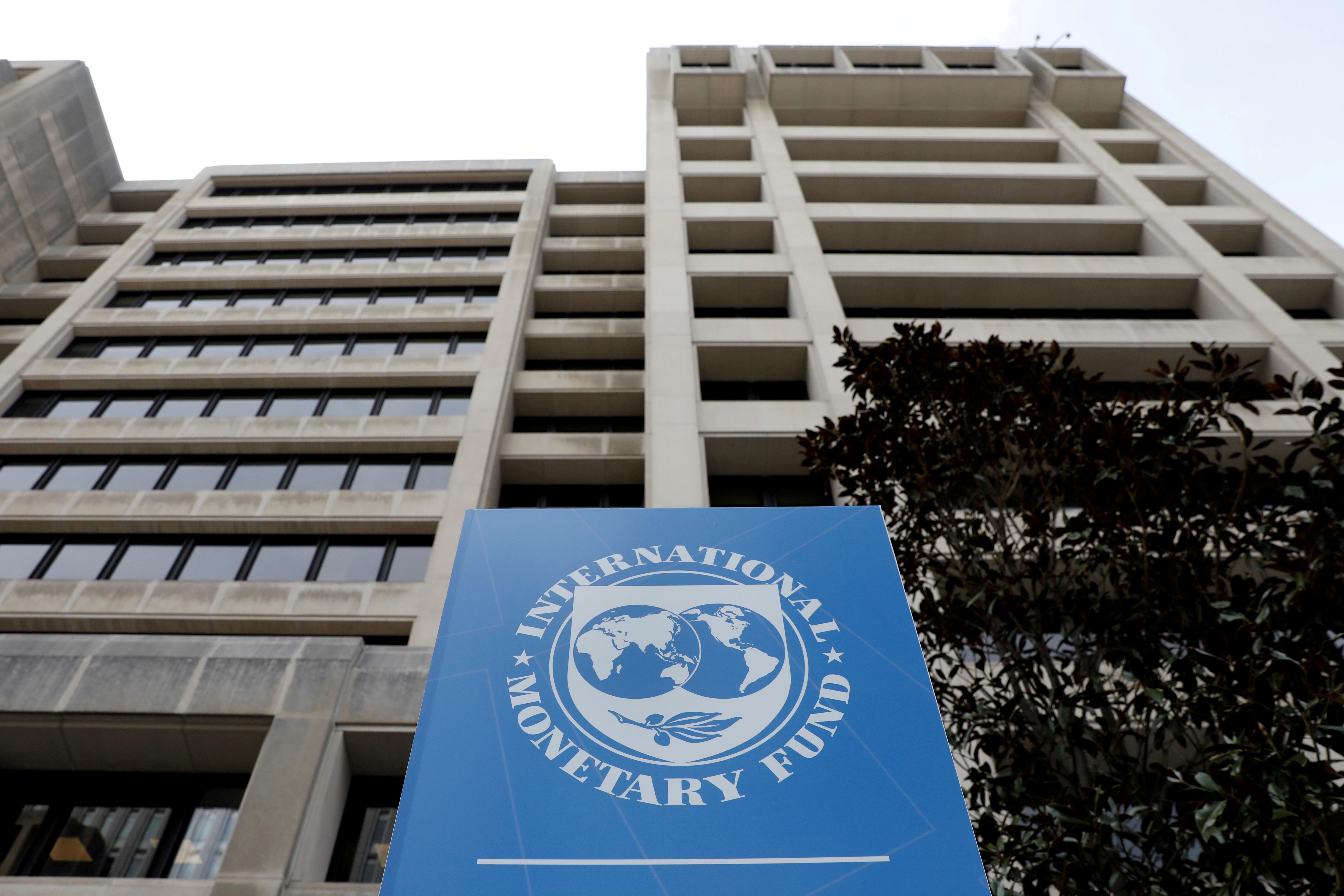 The IMF, in its 2020 World Economic Outlook, predicted a partial rebound in 2021, with the world economy growing at a 5.8% rate, but said its forecasts were marked by “extreme uncertainty” and that outcomes could be far worse, depending on the course of the pandemic.

“This recovery in 2021 is only partial as the level of economic activity is projected to remain below the level we had projected for 2021, before the virus hit,” Gita Gopinath, the IMF’s chief economist, told a news conference via a video link.

Under the Fund’s best-case scenario, the world is likely to lose a cumulative $9 trillion in output over two years – greater than the combined gross domestic product of Germany and Japan, she added.

The IMF’s forecasts assume that outbreaks of the novel coronavirus will peak in most countries during the second quarter and fade in the second half of the year, with business closures and other containment measures gradually unwound.

A longer pandemic that lasts through the third quarter could cause a further 3% contraction in 2020 and a slower recovery in 2021, due to the “scarring” effects of bankruptcies and prolonged unemployment. A second outbreak in 2021 that forces more shutdowns could cause a reduction of 5 to 8 percentage points in the global GDP baseline forecast for next year, keeping the world in recession for a second straight year.

“It is very likely that this year the global economy will experience its worst recession since the Great Depression, surpassing that seen during the global financial crisis a decade ago,” the IMF said in its report. “The Great Lockdown, as one might call it, is projected to shrink global growth dramatically.”

The new forecasts provide a somber backdrop to the IMF and World Bank spring meetings, which are being held by videoconference this week to avoid contributing to the spread of the virus.

The meetings, which normally draw 10,000 people to Washington, have been stripped to the bare minimum, with many interactions among central bankers, finance ministers and other policymakers not taking place at a critical time.

Gopinath warned that travel restrictions and breakdowns in supply chains threatened to reverse efficiency gains from globalization. She called on countries to refrain from restrictions on exports of medical supplies, saying a healthy recovery will not be sustainable amid de-globalization.

“That would severely reduce productivity in the world, and that is the last thing we want at this time,” she added.

The IMF a decade ago estimated the global economy shrank 0.7% in 2009 but has since adjusted that contraction to 0.1%.

Gopinath said the recession triggered by the coronavirus pandemic will be considerably milder than the Great Depression of 1929-1932, when global output contracted by about 10%. Industrialized economies, where more reliable data is available, showed a GDP collapse of 16% during that time, she added.

In January, before the extent of the current outbreak both inside and outside China was known, the IMF had forecast that the global economy would grow 3.3% in 2020 as U.S.-China trade tensions were easing, with 3.4% growth seen for 2021.

Advanced economies now suffering the worst outbreaks of the virus will bear the brunt of the plunge in activity. The U.S. economy will contract 5.9% in 2020, with a rebound to 4.7% growth in 2021 under the Fund’s best-case scenario.

China, where the coronavirus outbreak peaked in the first quarter and business activity is resuming with the help of large fiscal and monetary stimulus, will maintain positive growth of 1.2% in 2020, a reduction from 6% growth in the IMF’s January forecast. China’s economy is forecast to grow 9.2% in 2021, the IMF said.

India’s 2020 fiscal-year growth also is expected to stay in positive territory, but Latin American economies, which are still experiencing growing coronavirus outbreaks, will see a contraction of 5.2%.

IMF Managing Director Kristalina Georgieva said last week that some $8 trillion in fiscal stimulus being poured in by governments to stave off collapse was not likely to be enough.

Gopinath acknowledged that countries are taking on massive amounts of debt to fund health and economic rescue efforts, but said debt-to-GDP levels should begin to stabilize next year.

“As long as interest rates remain very low, as we’re seeing, and we get the recovery that we are projecting, then the combination should help in bringing down debt levels slowly over time,” Gopinath said, adding that some nations will likely still need help in managing debts, including through restructurings.

The Fund called for central bank liquidity swap lines to be extended to more emerging market countries, which face a double problem of locked-down activity and tightening financial conditions caused by a massive outflow of funds to save-haven assets such as U.S. Treasuries.

It said some countries may need to turn to temporary limits on capital outflows.