Shares in US retailer GameStop have fallen 44% to lose some of the extraordinary gains fuelled by Reddit users – only to recover again in after-hours trading.

Thousands of investors have been buying the shares to try to reap quick gains and impose losses on hedge funds who have “shorted” the company – betting billions on the firm’s value falling.

Shares in the video game chain were up 1,744% by close of trading in New York on Wednesday – going from under $20 earlier in January to around $350. 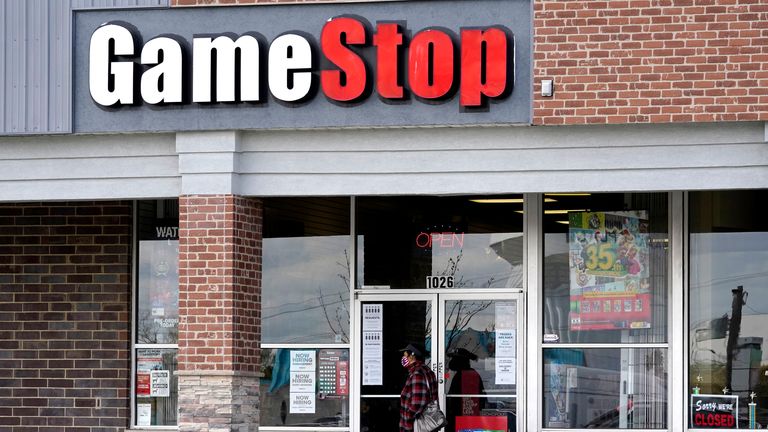 The astonishing gains have caused US regulators to review the situation as concerns mount over the growth in retail investors organising themselves online.

Many who have bought GameStop shares have been left furious after online trading services such as Robinhood and Trading 212 put blocks on trading the company.

US politicians have also joined criticism of online services that have restricted small investors trading GameStop and some other companies, such as Nokia and Blackberry.

Democrat representative Alexandria Ocasio-Cortez said Robinhood’s actions were “unacceptable” and that she would support a hearing on why it blocked small investors while rich financial institutions “are freely able to trade the stock as they see fit”.

Republican senator Ted Cruz tweeted that he “fully” agreed with Ms Ocasio-Cortez, while the US Securities and Exchange Commission said on Wednesday that it was monitoring the markets. 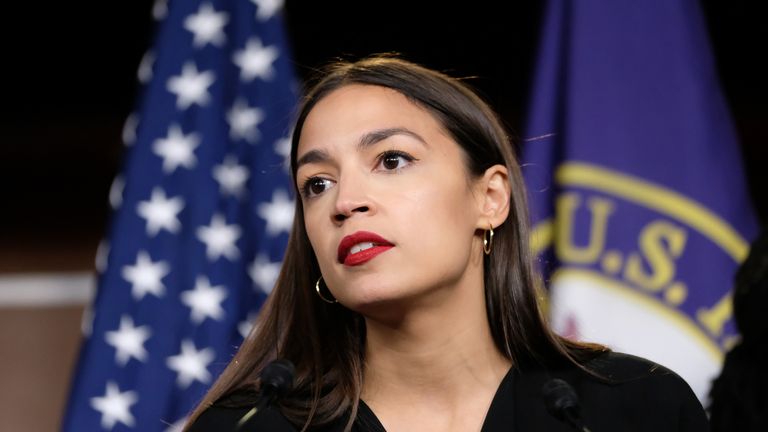 The CEO of Robinhood – whose company’s aim is to “democratize” investing and has about 13 million users – said it had acted “pre-emptively” to safeguard the business and its customers from potential losses.

Vlad Tenev also told CNBC that the move had not be prompted by any hedge fund.

The platform has now said limited trading in GameStop can resume from Friday.

The surge was partly fuelled by people sharing ideas on sites such as Reddit – namely the wallstreetbets board – as well as private Facebook groups such as “Robin Hood’s Stock Market Watchlist”.

Adding to the joy of those investors – which includes another group on the social media platform TikTok – has been the discomfort of those on the losing side of the trade.

Short-sellers are loathed by many private investors for the positions they take against some businesses and, in the process, contributing to falls in their share price.

Many of these are hedge funds and a number of them have been caught out badly by the surge in GameStop shares.

Happiness at tweaking the tail of these short-sellers is not, however, confined to the small investors on Reddit, Facebook and TikTok.

Elon Musk, who in the past has frequently railed against hedge funds for driving down the price in shares of Tesla, tweeted on Tuesday evening: “Gamestonk!!”