Home » Business » G.M. says it aims to only sell zero-emission vehicles by 2035. 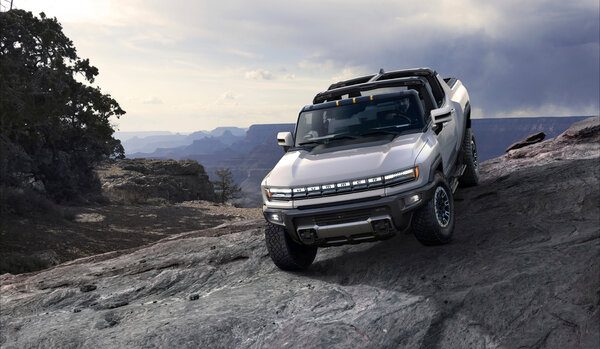 General Motors said Thursday that it aimed to phase out gasoline-powered cars and trucks and sell only vehicles that have zero tailpipe emissions by 2035, one of the most significant environmental commitments made by a large automaker.

The announcement is part of a broader plan by the company to become carbon neutral by 2040. Its announcement came a day after President Biden signed an executive order to step up the fight against climate change, including a directive for the federal government to electrify its large vehicle fleet.

“General Motors is joining governments and companies around the globe working to establish a safer, greener and better world,” Mary Barra, G.M.’s chairman and chief executive, said in a statement. “We encourage others to follow suit and make a significant impact on our industry and on the economy as a whole.”

G.M. said it would increase the use of renewable energy and would eliminate or offset emissions from its factories, buildings, vehicles and other sources.

The company plans to spend $27 billion over the next five years to introduce 30 electric vehicles.