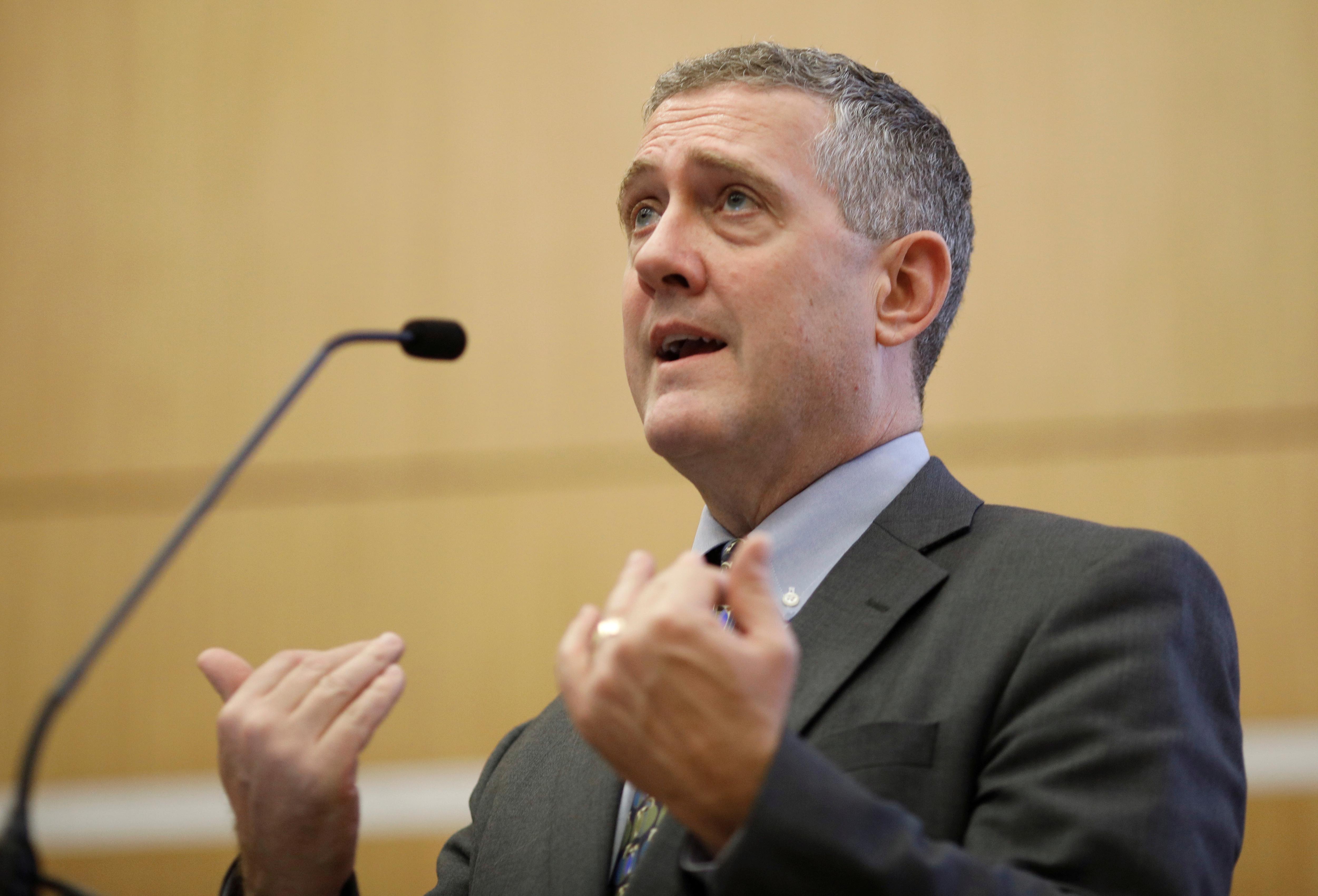 (Reuters) – St. Louis Federal Reserve Bank president James Bullard has warned that a growing number of bankruptcies due to the coronavirus outbreak could lead to a financial crisis, the Financial Times reported.

“Without more granular risk management on the part of the health policy, we could get a wave of substantial bankruptcies and (that) could feed into a financial crisis,” Bullard said in an interview with the newspaper on Wednesday. (on.ft.com/31AlcUF)

He warned of “twists and turns” in the health crisis and said “it’s probably prudent to keep our lending facilities in place for now, even though it’s true that liquidity has improved dramatically in financial markets.”

New U.S. COVID-19 cases rose by nearly 50,000 on Wednesday, according to a Reuters tally, marking the biggest one-day spike since the start of the pandemic. The surge in cases across the country, including the populous states of California, Florida and Texas, threaten the budding recovery.

Bullard said that it is possible that the country could “take a turn for the worse at some point in the future”, but added that it was not his base case, according to the report.

The Fed moved aggressively in March to support the U.S. economy by cutting rates to near zero, buying up trillions of dollars in bonds and launching a slate of emergency lending tools to keep credit flowing to households and businesses.

The last of those programs was launched on Monday, which the Fed can use to buy newly minted corporate bonds.

“With all these programmes, the idea is to make sure the markets don’t freeze up entirely, because that’s what gets you into a financial crisis, when traders won’t trade the asset at any price,” Bullard added.