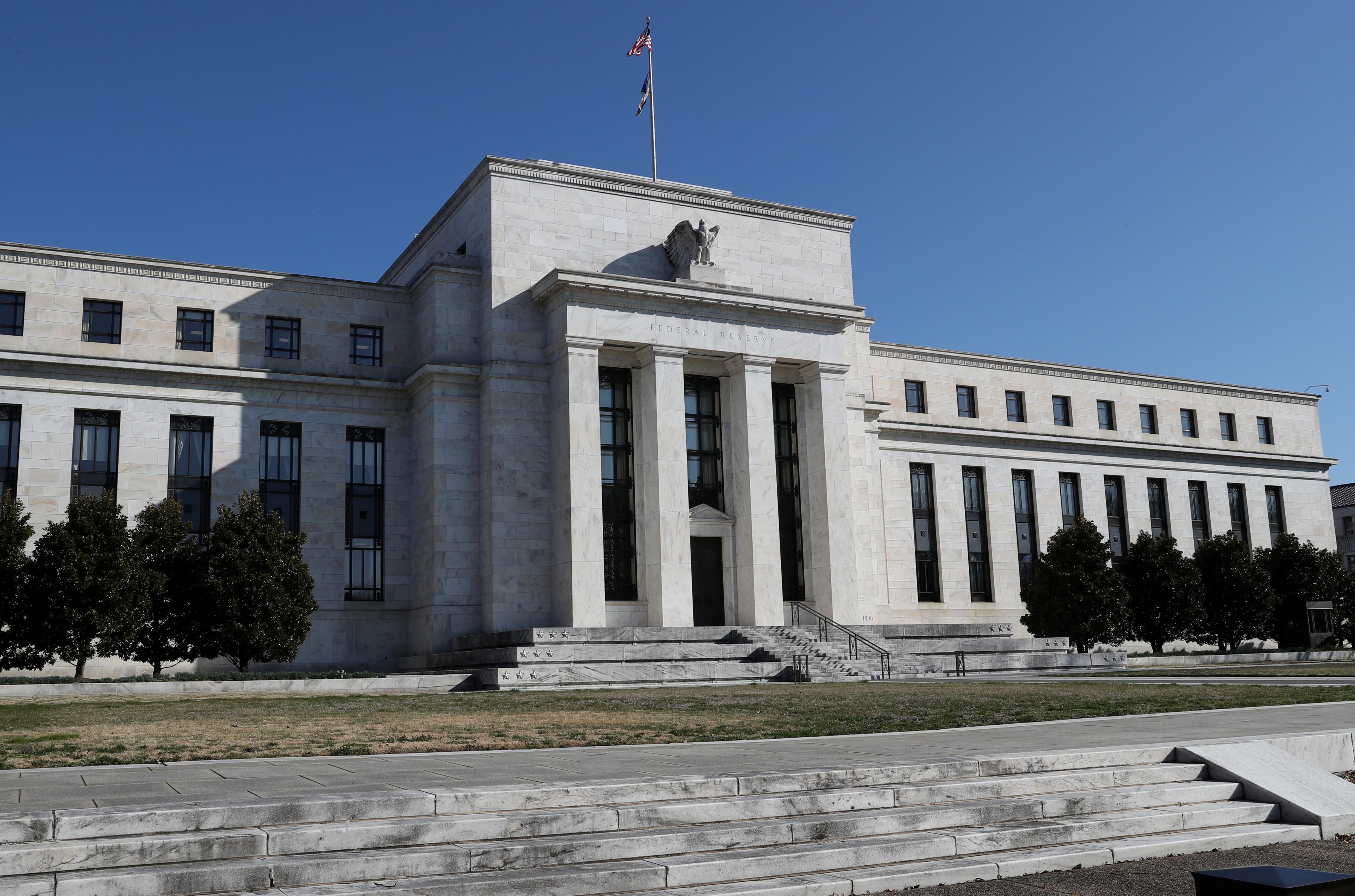 WASHINGTON (Reuters) – The U.S. Federal Reserve announced Friday that banks can now allow account holders to make an unlimited number of withdrawals and transfers from their savings accounts.

The central bank updated its rules to scrap the six-per-month limit that had previously existed for such accounts. The Fed said the move would help ensure people can access their funds “at a time when financial events associated with the coronavirus pandemic have made such access more urgent.”

The Fed said it removed the limit because a recent policy shift had rendered it unnecessary.

In March, the Fed scrapped its reserve requirements for bank accounts as part of a broader effort to keep funds flowing to businesses and households amid the pandemic. Previously, banks were required to hold a certain amount of reserves against funds in “transaction accounts,” like checking accounts, that saw money frequently coming and going. Banks did not have to hold similar reserves against savings accounts, but were limited in how often money could be moved from them.

The Fed said that after it eliminated reserve requirements for all types of accounts, it was no longer necessary to treat savings accounts differently.