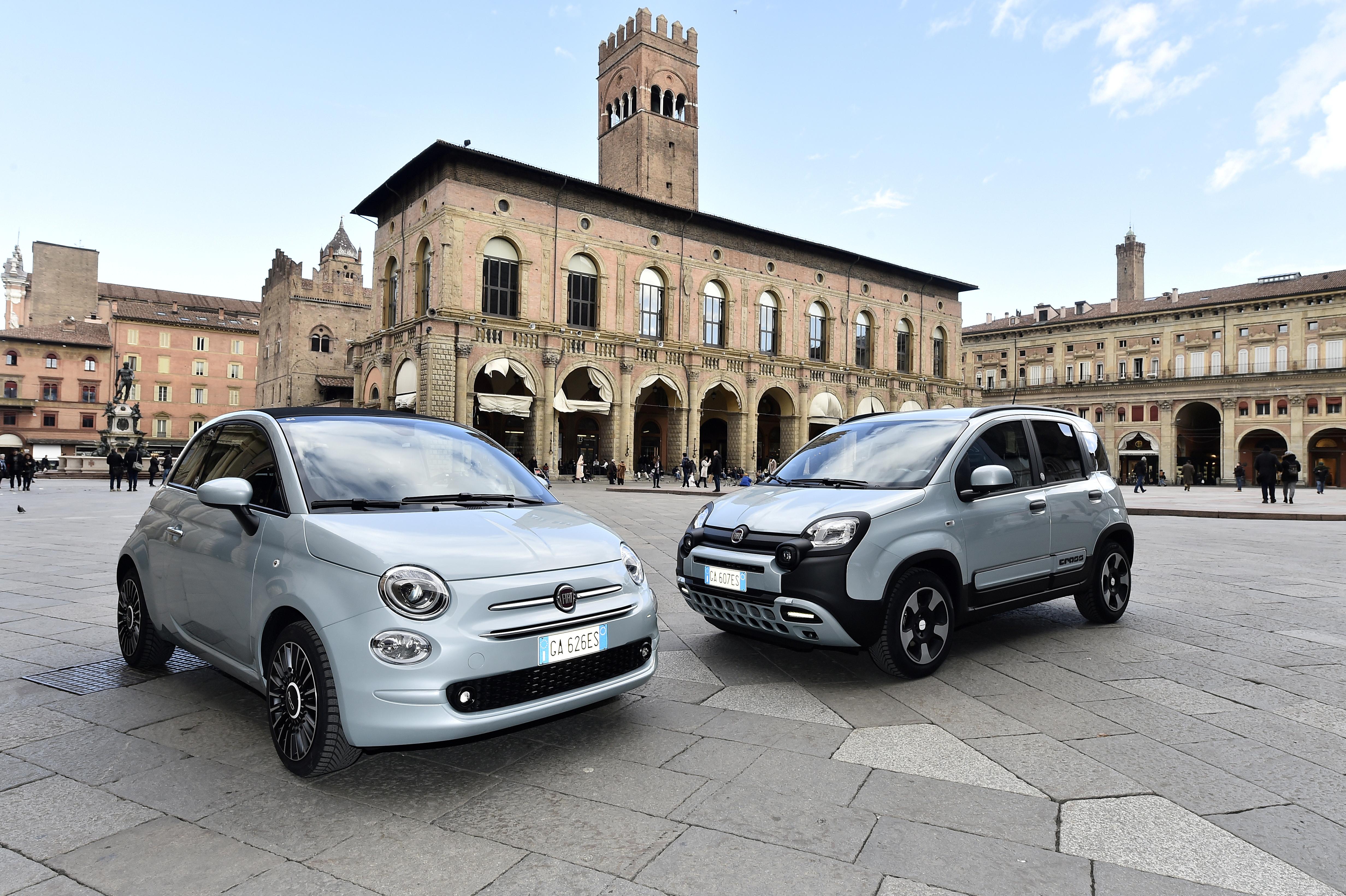 Fiat and PSA, which are seeking to create the world’s fourth biggest carmaker, were told of the European Commission’s concerns last week.

If the two companies fail to dispel those concerns in the next two days and then decline to offer concessions by Wednesday, the deadline for doing so, the deal would face a four-month investigation once the preliminary review ends.

Fiat Chrysler and PSA already produce most of their vans through a joint venture called Sevel, which is based in Atessa, Italy, and is Europe’s largest assembly plant for vans, producing 1,200 units a day before interruptions due to the coronavirus.

Hiving off overlapping businesses, usually a regulatory demand to ensure more competition, could prove tricky for the carmakers because of the technicalities.

Fiat and PSA are looking to merge to help offset slowing demand and shoulder the cost of making cleaner vehicles to meet tougher emissions regulations.

The deal puts under one roof the Italian carmaker’s brands such as Fiat, Jeep, Dodge, Ram, Maserati and the French company’s Peugeot, Opel and DS.