WASHINGTON (Reuters) – Boeing Co is seeking “tens of billions of dollars” in U.S. government loan guarantees and other assistance as faces it a looming liquidity crunch from the massive coronavirus economic disruption impacting the entire aviation sector, two people briefed on the matter told Reuters. 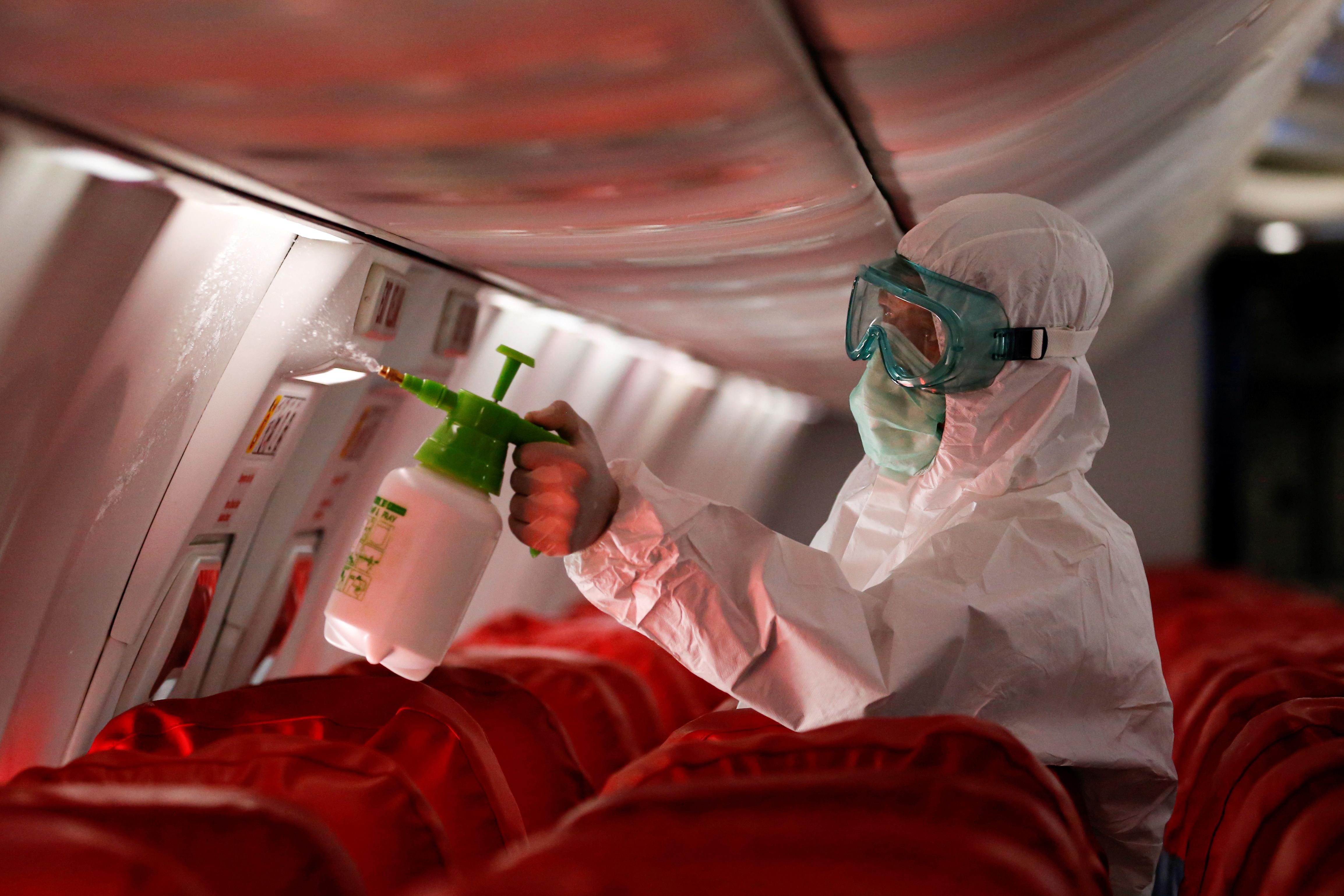 The U.S. planemaker has told lawmakers it needs significant government support to meet liquidity needs and it cannot raise that in current market conditions, the people said.

Boeing confirmed Monday it was in talks with the administration about short-term support, while U.S. President Donald Trump said Tuesday the U.S. government would provide support. Boeing has noted that typically 70% of its revenue flows to its 17,000 suppliers and has told lawmakers that without significant assistance the entire U.S. aviation manufacturing sector could collapse.

The amount of aid Boeing needs remains in flux based on market conditions and how long the crisis lasts. Congressional officials are reviewing Boeing’s cash needs as Congress considers a stimulus and rescue package that could top $1 trillion.

“Boeing got hit hard in many different ways,” Trump said at a press conference Tuesday. He said he would also help suppliers like engine maker General Electric Co. “We have to protect Boeing… We’ll be helping Boeing.”

Boeing’s stock has been plummeting. After falling 24% on Monday, it fell another 4.4% Tuesday to close at $123.92. Boeing is down more than 60% over the last month as the coronavirus pandemic slashed travel demand worldwide. Earlier on Monday, S&P Global downgraded Boeing’s credit rating and lowered its free cash flow expectations for the company.

Boeing said late Monday that short-term access to public and private liquidity will be one of “the most important ways” for airlines, airports, suppliers and manufacturers to recover.

Boeing has been struggling to win approval from regulators for its 737 MAX to return to service after two fatal crashes in five months. The plane has been grounded since March 2019.

U.S. airlines and cargo carriers have said they are seeking at least $58 billion in loans and grants along with additional tax changes, while airports have sought $10 billion.

Boeing confirmed on Tuesday that it had completed the drawdown of the rest of a $13.8 billion line of credit it had secured last month.

Boeing’s total debt nearly doubled to $27.3 billion in 2019, as it compensated airlines and grappled with additional production costs for the 737 MAX even as the grounding prevented it from delivering the aircraft to buyers.

Reuters on Tuesday reported Airbus has about 16 billion euros ($17.60 billion) in cash and needs some 5.5 billion euros a month, a person familiar with Monday’s discussions said.