LONDON/NEW YORK (Reuters) – Funds which buy debt companies are no longer able to repay are getting ready to deploy their large cash piles in Europe, betting the easing of widespread government economic support schemes will lead to a pick-up in corporate restructurings. 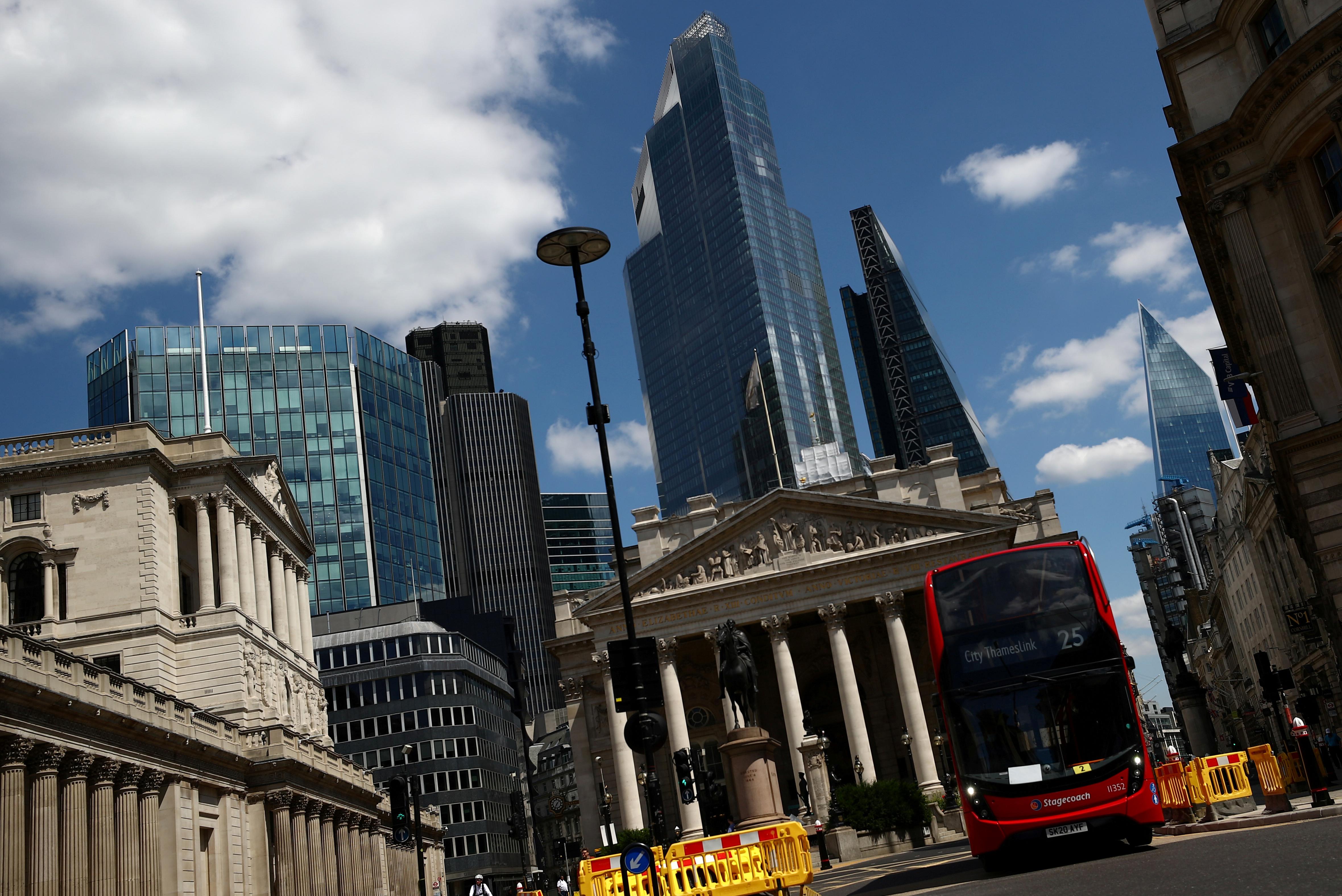 Central bank bond buying along with fiscal support and markets receptive to capital hikes has meant the number of large companies forced to restructure their debt has been relatively low this year despite the economic fallout from the coronavirus pandemic.

Swissport last week became the first high-profile distressed investment in Europe since the virus took hold, with a consortium of funds led by Apollo Global Management (APO.N) moving in.

The deal is likely to be the first in a string of major restructurings in Europe slated for this autumn, lawyers and distressed investors said.

“We expect a pick up in distressed trades as companies that need to restructure come to the market,” said Eric Larsson, a portfolio manager for special situations funds at Alcentra, part of BNY Mellon. “Half-a-dozen high profile high-yield and leverage loan deals (are likely) to emerge,” he added.

It’s not just companies in the travel, aviation and retail sectors which are expected to need funds to help them through a painful period of low growth. Oil and gas companies – including Britain’s Premier Oil (PMO.L) which recently announced a $530 million debt restructuring – are also struggling with debt.

Dutch retailer Hema is set to be taken over by its bondholders through a debt-for-equity swap here while Spanish paper producer Lecta Group, already in the hands of bondholders, is still working on a recapitalisation, banking sources said.

For an overview of companies seeking restructuring, click here.

Distressed funds have been raising capital in recent years in anticipation of an economic downturn at the end of a long economic cycle. So-called “dry powder” at these funds stood at a record $84.9 billion globally in August, data from Preqin shows.

As the pandemic triggered the downturn, many distressed investors stepped up their fund-raising efforts. Preqin shows $9.6 billion raised in the second quarter, the highest in two years.

For an interactive version of this chart, click here: tmsnrt.rs/2QtvsaI

For a graphic on Distressed funds have more cash than ever before:

But economic uncertainty combined with widespread government and central bank support – particularly for corporate bond markets – has meant fewer than anticipated opportunies for distressed investors, leaving much of their capital yet to be deployed.

“Everyone expected the end of the economic cycle. No one expected COVID-19,” said Joseph Swanson, co-head of EMEA restructuring for Houlihan Lokey.

“The brutal aggression of COVID has represented the perfect storm: a combination of 9/11, SARS and the great financial crisis of 2008. It’s very difficult to know how to invest,” he added.

The challenge for distressed investors is to pick out the companies that can be restored to good health after the crisis.

“If you’re sitting on capital it’s an almost impossible dilemma how to deploy that money with entire sectors such as aviation and leisure in financial distress,” said Paul Bagon, a restructuring and insolvency partner at law firm RPC.

With the Swissport deal done, a raft of other companies are lining up to raise cash in the private markets; how distressed funds respond could determine their existence.