Businesses should be given at least seven days’ notice of the government’s lockdown exit plan so they can prepare for the key Christmas trading period, the CBI has said.

The lobby group said firms will need time to activate supply chains and call in staff ahead of the expected reopening in England on 3 December.

Notice of what to expect on that date will help to boost consumer confidence and protect jobs while making sure the rules are understood will “build compliance and confidence for everyone”, it added. 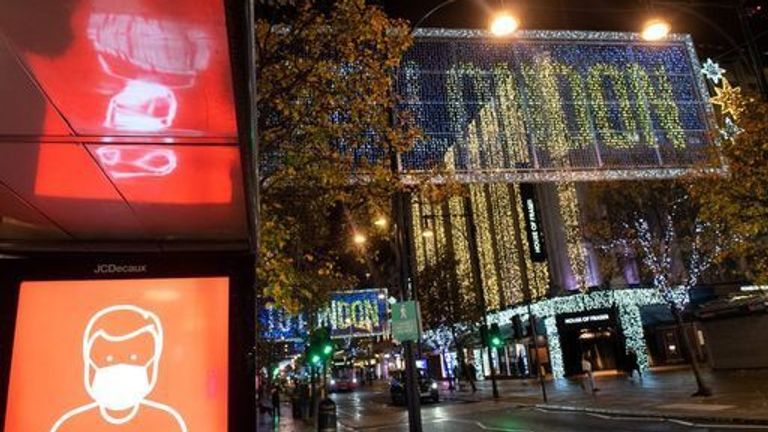 Josh Hardie, the CBI’s acting director-general, said: “Planning and preparation is everything if businesses are to hit the ground running.

“For many firms, the start of December is their most important trading period.

“A clear, well-communicated exit strategy can help them salvage the best from a bad year.

“Sensible notice of future changes makes it that much easier for a business’ ability to plan ahead, mobilising their supply chains and staff.”

Mr Hardie said the government should learn from “forward guidance” provided before the end of the “circuit-breaker” lockdown in Wales.

“It avoided an unnecessary scramble of firms struggling to work out if and how they can have premises open at the eleventh hour,” he said.

The CBI is also calling for transparency about the evidence behind any restrictions that are still required and, where closures remain in force, long-term certainty about the support available to struggling businesses.

In addition, the group said a “new approach to mass testing” including the involvement of businesses, could help keep the economy open until a vaccine is delivered.

The CBI’s intervention comes as beleaguered businesses struggle to survive latest lockdown restrictions after being hobbled by the initial closure of the economy earlier in the year. 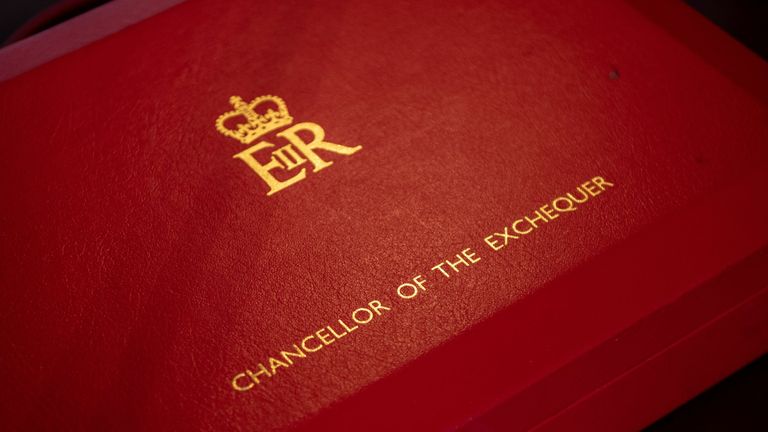 Retailers face particular anxiety as it comes in the middle of the so-called “golden quarter” ahead of Christmas which for many is the most vital part of the year.

Britain’s economy has been recovering after being plunged into the worst recession on record in the first half of the year as measures designed to stop the spread of the pandemic crushed business activity.

But the bounce-back slowed over the autumn as further local restrictions were imposed and the November shutdown across England is expected to see GDP shrink again in the fourth quarter.

Redundancies have risen to a record high though Rishi Sunak has now extended the government’s furlough scheme – which subsidises wages for workers temporarily laid off during the pandemic.

This week the governor of the Bank of England, Andrew Bailey, said there was “light at the end of the tunnel” after positive announcements about two potential COVID-19 vaccines.

Mr Hardie said there were “reasons to be optimistic”.

“With the right financial measures and exit plan in place, collaboration on mass rapid testing and a vaccine on the horizon, many firms will be able to look to the future,” he said.

“A strong short-term plan can protect vulnerable communities and be a catalyst for longer term ambition and action.”