Up to 30,000 jobs in the UK oil and gas sector could be lost over the next 18 months without help to ease pressures from a collapse in prices caused by the coronavirus crisis, it has been claimed.

Industry body Oil and Gas UK (OGUK) issued a plea for additional government and regulatory support as North Sea operations are disrupted by the pandemic and demand for oil and gas plummets because of the effect of lockdowns on the global economy.

It said more than half of the world’s population had been affected by the COVID-19 crisis – with US oil costs for May delivery even turning negative for the first time earlier this month as storage capacity ran out.

OGUK pointed to severe damage in the UK from Brent crude prices dropping steadily over the year to date – hitting a 20-year low of $16 dollars a barrel just over a week ago and falling as low as $13.

Gas, the body said, was selling at prices last seen 14 years ago.

Its business outlook report, derived from responses to a survey of OGUK members, was released just a day after unions representing oil workers called for taxpayer stakes in offshore projects to support operators and jobs. OGUK warned the current environment would see investment slump by up to £4bn – more than a quarter – to levels not seen since 2000 and nearing figures witnessed in the 1970s.

Coupled with that, drilling was forecast to drop by 50% – pushing activity to record low levels – as it was not financially viable to extract product at such low prices.

It warned that, because of the weakness across the market, revenues and margins in the supply chain could fall by almost a third over the 18-month forecast period.

OGUK said 30% of respondents to the survey had been successful to date in securing access to government support funds and that meant there was some degree of uncertainty over the immediate risks to employment.

But it warned that, taken with the effects of the 2015/16 price crash, 30,000 jobs could go unless the offshore sector was supported. 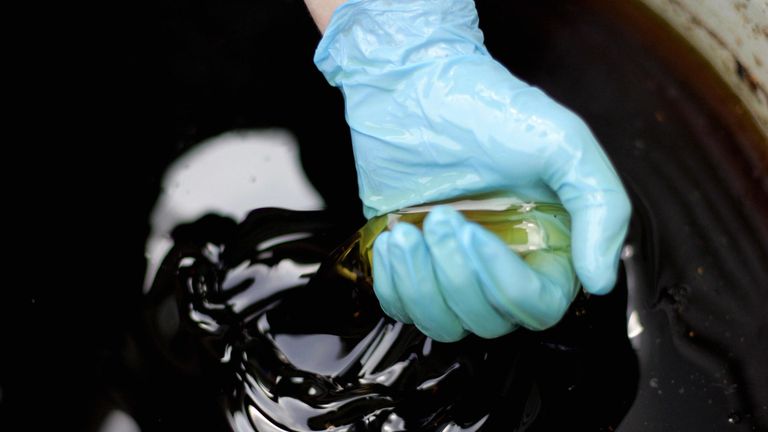 It outlined a proposed three-stage framework to cover: immediate needs, industry recovery and “accelerating to a net zero future.

OGUK chief executive Deirdre Michie said: “Like so many industries, our members have been profoundly impacted by COVID-19.

“With historic low oil and gas prices coming so soon after one of the most severe downturns our sector has experienced, these findings confirm an especially bleak outlook for the UK’s oil and gas industry.”

She continued: “If the UK is to maintain its supply of domestic energy, protect jobs and build the critical infrastructure it needs to transition to a net zero future, ours is an industry worth fighting for.

“It’s why OGUK is today outlining a three-stage framework with a range of measures for governments and regulators to support industry now, stimulate a recovery and accelerate the transition to a net zero future.”