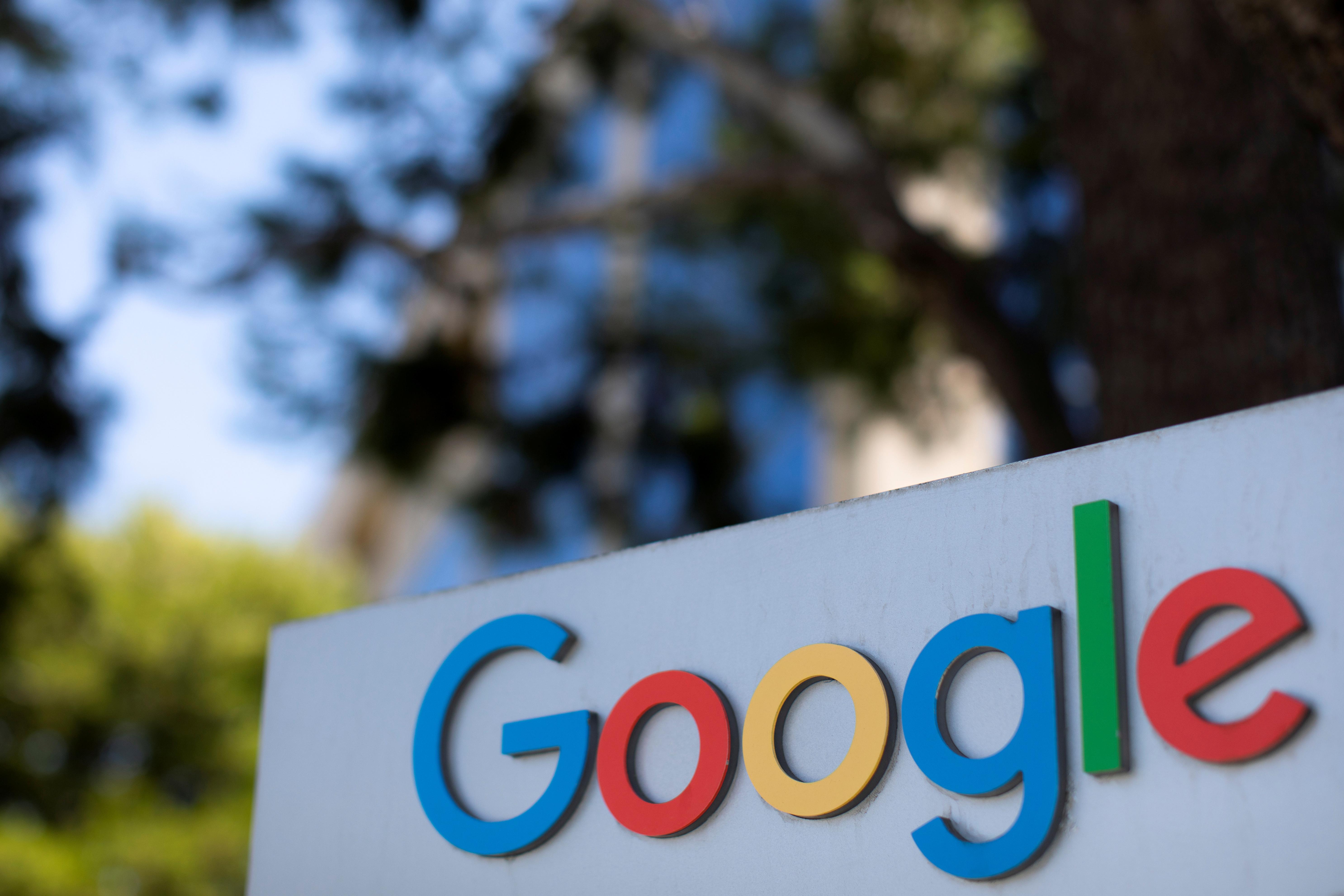 BOGOTA (Reuters) – Colombian regulators on Friday ordered Alphabet Inc’s (GOOGL.O) Google to clearly ask each user whether the world’s largest search engine can use their personal data which is being captured without authorization.

Non-compliance could lead to investigations, sanctions and fines equivalent to 1.76 billion pesos ($480,500), the Superintendency of Industry and Commerce said in a statement.

“The decision was taken … after determining that the information treatment policy used by Google LLC, located in the United States, does not comply with 52.63% of the requirements demanded by Colombian regulation.”

Google’s office in Colombia did not immediately respond to a request for comment. The company has told regulators previously its privacy policies are robust.

Google has paid billions of dollars in fines to regulators in recent years, including in antitrust proceedings in the European Union.