The president offered new concessions this week, including dropping his plan to reverse some of the 2017 tax cuts, as he tries to win support from Senate Republicans. 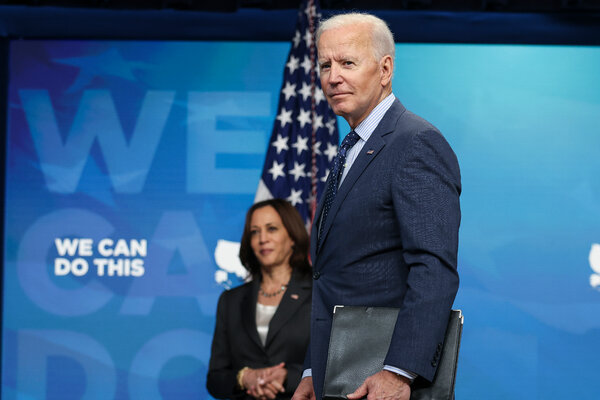 By Jim Tankersley and Emily Cochrane

WASHINGTON — President Biden offered a series of concessions to try to secure a $1 trillion infrastructure deal with Senate Republicans in an Oval Office meeting this week, narrowing both his spending and tax proposals as negotiations barreled into the final days of what could be an improbable agreement or a blame game that escalates quickly.