LONDON (Reuters) – British Airways, easyJet (EZJ.L) and Ryanair (RYA.I) said on Friday they have begun legal action against the British government’s quarantine policy in a bid to overturn what they see as overly strict rules. 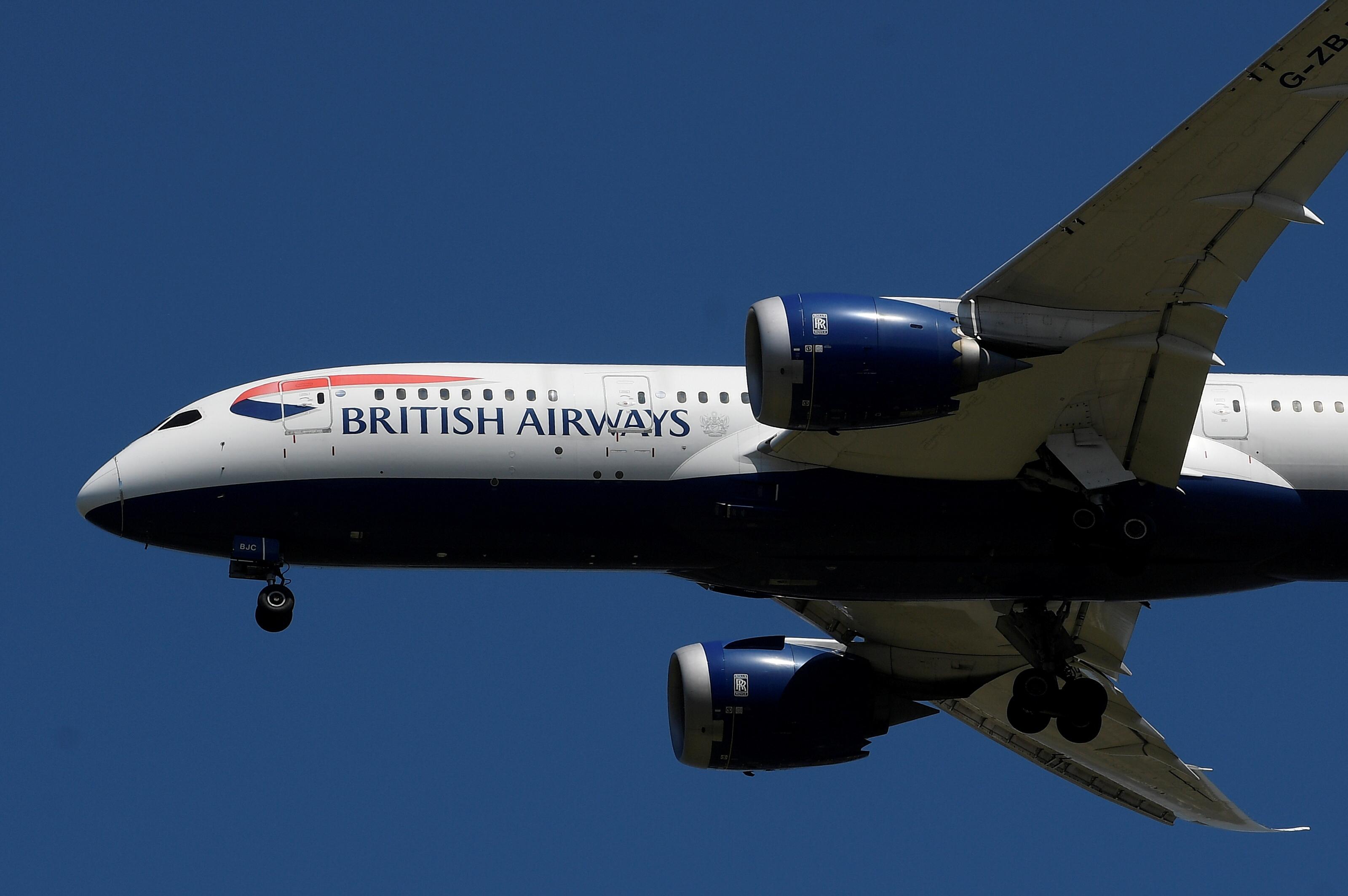 All three airlines had hoped to resume regular flights after air travel came to a total standstill during the coronavirus pandemic, leading to almost 20,000 job losses between them.

But Britain’s 14-day quarantine, introduced on June 8 for arrivals from abroad, is deterring bookings at a time when other European countries are beginning to open their borders.

The airlines said in a statement issued by BA’s parent company IAG (ICAG.L) they had lodged their complaint with the High Court, asking for a judicial review as soon as possible.

If judges agree, lawyers have said the government would have to show the scientific evidence that underpinned the rule.

There was no immediate response from the British government, which has previously defended quarantine as necessary to prevent a second wave of the coronavirus.

The airlines said there was no scientific evidence for the policy and there had been no consultation with the industry on the new rules.

Their legal action escalates tensions with the British government, and the relationship is in contrast to France and Germany where governments have bailed out their carriers.

The airlines said they wanted the government to re-adopt its previous quarantine policy introduced on March 10 which applied only to passengers arriving from countries deemed as high risk.

They also dismissed “air bridges”, bilateral deals between countries with low infection rates, which the government has presented as a potential alternative to the quarantine, saying they had not yet seen any evidence of how these would work.