SYDNEY (Reuters) – Australian wages grew at their slowest pace on record in the second quarter, underscoring the damage the coronavirus has done to household spending, after recent data showed consumer confidence and business conditions were hit. 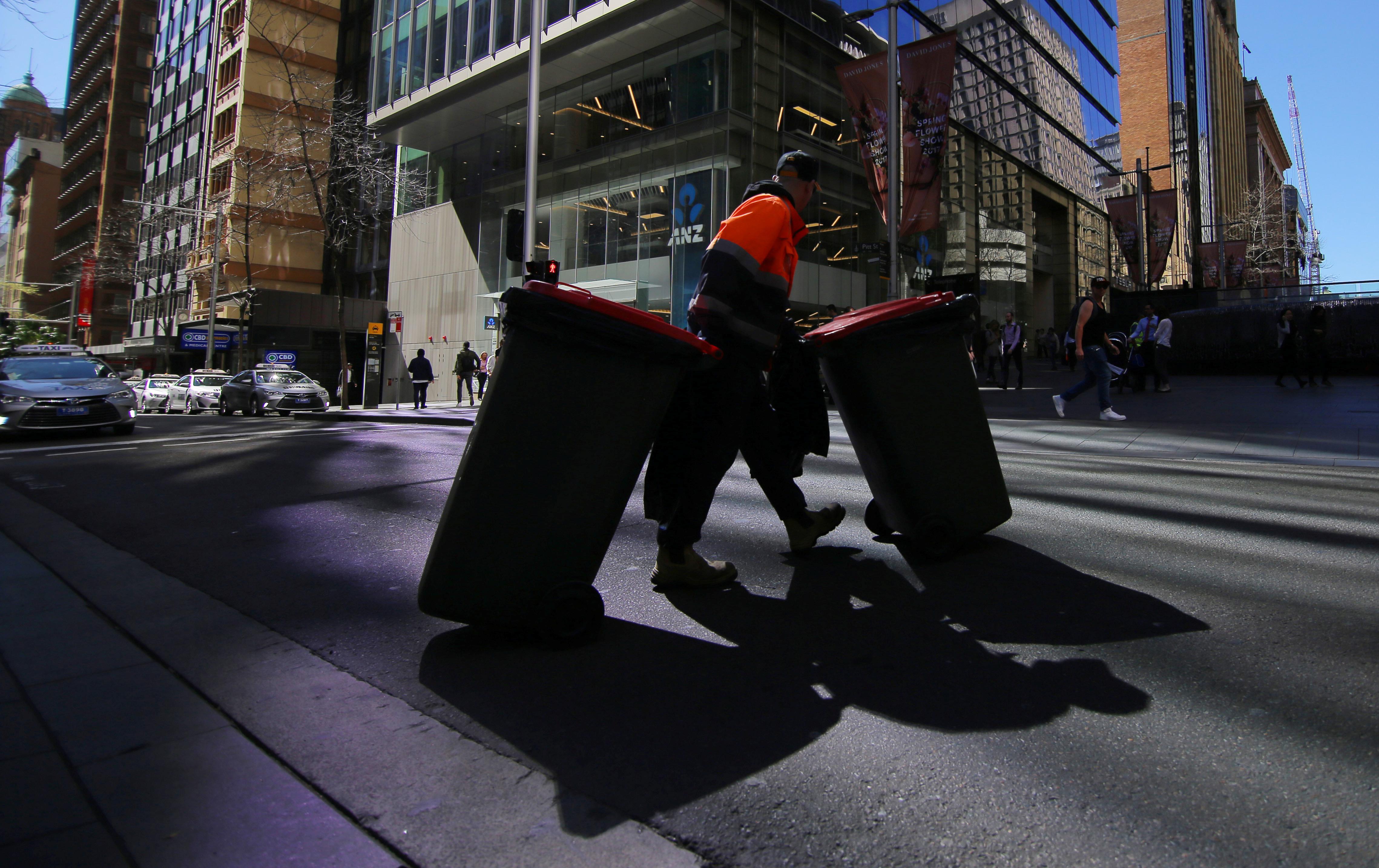 The official wage price index (WPI) rose 0.2% in the three months to the end of June, the Australian Bureau of Statistics (ABS) reported on Wednesday. That was below the already subdued 0.3% forecast in a Reuters poll and the 0.5% growth seen in the first quarter.

Annual wage growth slowed to 1.8%, well below the levels that used to be considered standard for the country.

Both annual and quarterly wage growth were the weakest since records began in September 1997.

The data marked the first full period that captured the impact of COVID-19-driven social and business restrictions, said Andrew Tomadini, head of price statistics at the ABS.

Private sector wages fell for the first time on record, in original terms, easing 0.1% in the second quarter from the first three months of the year.

“The fall in private sector wages is mainly due to a number of large wage reductions across senior executive and higher paid jobs,” Tomadini noted.

Data out earlier showed a measure of Australian consumer sentiment fell sharply in August as a strict coronavirus lockdown in Victoria state darkened the mood in a major setback to the country’s fledgling economic recovery.

A measure of business confidence, released on Tuesday, also showed a hit from the situation in Victoria.

“Looking ahead, wages growth is likely to remain very weak given the collapse in employment and the depressed economic environment,” said Sarah Hunter, chief economist, at BIS Oxford Economics.

Australian states have already announced plans for wage freezes in the face of budget pressures.

That, together with tepid inflation, means wage growth will stay depressed for a long time to come, cementing views the country’s central bank will maintain its accommodative approach.

The Reserve Bank of Australia (RBA) slashed interest rates to a record low 0.25% in an emergency meeting in March. It has since stood pat on rates.