Already battered shares in British Airways parent IAG (ICAG.L), easyJet (EZJ.L) and Air France-KLM (AIRF.PA) plunged again as they scrapped most flights for the coming weeks, joining other major carriers that are all but halting operations in the face of the pandemic.

“It is now clear that the coronavirus is by far the biggest crisis in the history of aviation,” Finnair Chief Executive Topi Manner said as the carrier announced a 90% capacity reduction and its second profit warning in three weeks.

The outlook darkened further after Spain declared a state of emergency and the United States extended travel curbs to Britain and Ireland, while Australia and New Zealand began requiring all travelers to self-isolate. Germany advised citizens against non-essential trips abroad on Monday.

In an unusual joint statement, the world’s three main airline alliances – oneworld, SkyTeam and Star Alliance – called for government aid to alleviate the “unprecedented challenges” faced by the industry.

IAG, which also owns Spain’s Iberia and Vueling, said it would cut April-May capacity by at least 75% and postpone CEO Willie Walsh’s retirement – keeping successor Luis Gallego at Iberia’s helm as the group navigates the crisis.

Budget carriers Ryanair (RYA.I) and easyJet announced plans to ground most of their fleets, with the latter echoing calls for government help.

“Airlines are siphoning cash and have no way of stopping it” as bookings grind to a halt and traffic collapses for six to eight weeks, Bernstein analyst Daniel Roeska said.

With airlines’ survival now in government hands, he added, “the key focus should be on emergency liquidity support and enabling short-term layoffs or working-hour reductions to safeguard cash.”

The German, French, Dutch and British governments have all said they are considering ways to help the industry. 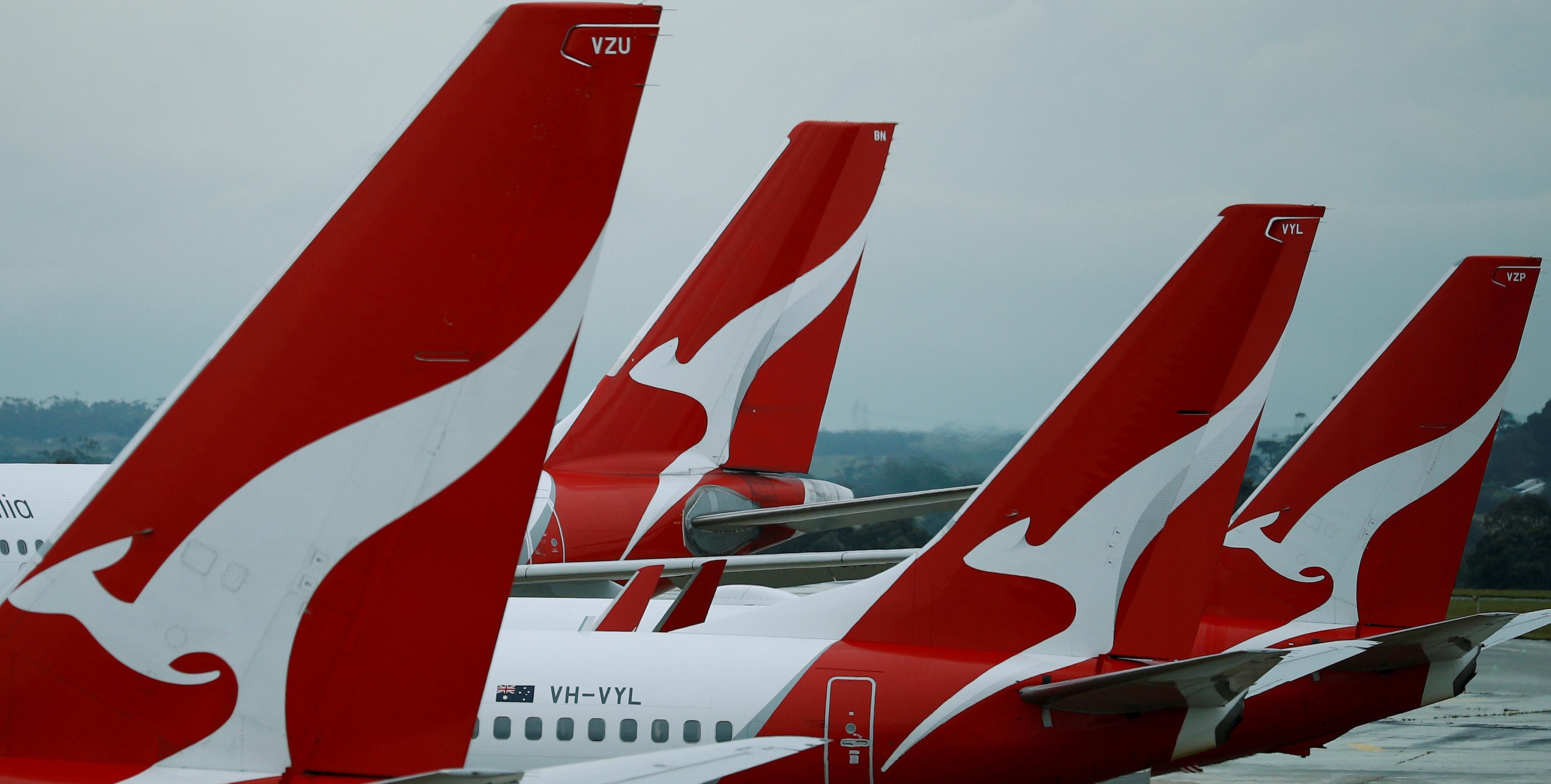 IAG’s Walsh, who has railed against state aid to rivals throughout his career, said airlines should continue to try self-help first.

But he added: “Clearly where governments are providing general support particularly for employees that are being impacted by the current crisis, we would avail (ourselves) of those general facilities.”

Air France-KLM said it would park its entire Airbus A380 and Boeing 747 fleets as it reduces operations by 90% and discusses emergency aid with the French and Dutch governments. CEO Ben Smith also told staff on Monday he had cut his own pay by 25%,

The group will use government-funded partial layoffs to find 200 million euros ($224 million) in cost cuts as it reins in capital expenditure by a further 350 million.

Airlines are also likely to postpone new jet deliveries, a prospect weighing on Boeing (BA.N) and Airbus (AIR.PA), whose shares were down 18.1%. Aircraft and engine makers also face a slump in parts and maintenance sales as air traffic withers.

“Demand is drying up in ways that are completely unprecedented,” aviation consultant CAPA said in a report, predicting that most global airlines would go bust by June without government help. “Normality is not yet on the horizon.”

Cathay Pacific struck a leaseback deal to transfer six of its Boeing 777s to BOC Aviation Ltd (2588.HK) for $704 million in precious cash, the Hong Kong-based carrier announced on Monday – along with its own 90% capacity cut.

Finnair (FIA1S.HE) predicted a substantial loss this year as it announced the near-halt of operations and scrapped its dividend. Icelandair (ICEAIR.IC) also slashed capacity and said it was in union talks to cut its wage bill.

Earlier, United Airlines (UAL.O) said March revenue had dropped by $1.5 billion and planes may remain near-empty into the summer even after severe schedule cuts. “This crisis is moving really quickly,” CEO Oscar Munoz and President Scott Kirby told employees in a Sunday memo.

“For the coming months at least, Air New Zealand will be a smaller airline requiring fewer resources, including people,” he said. 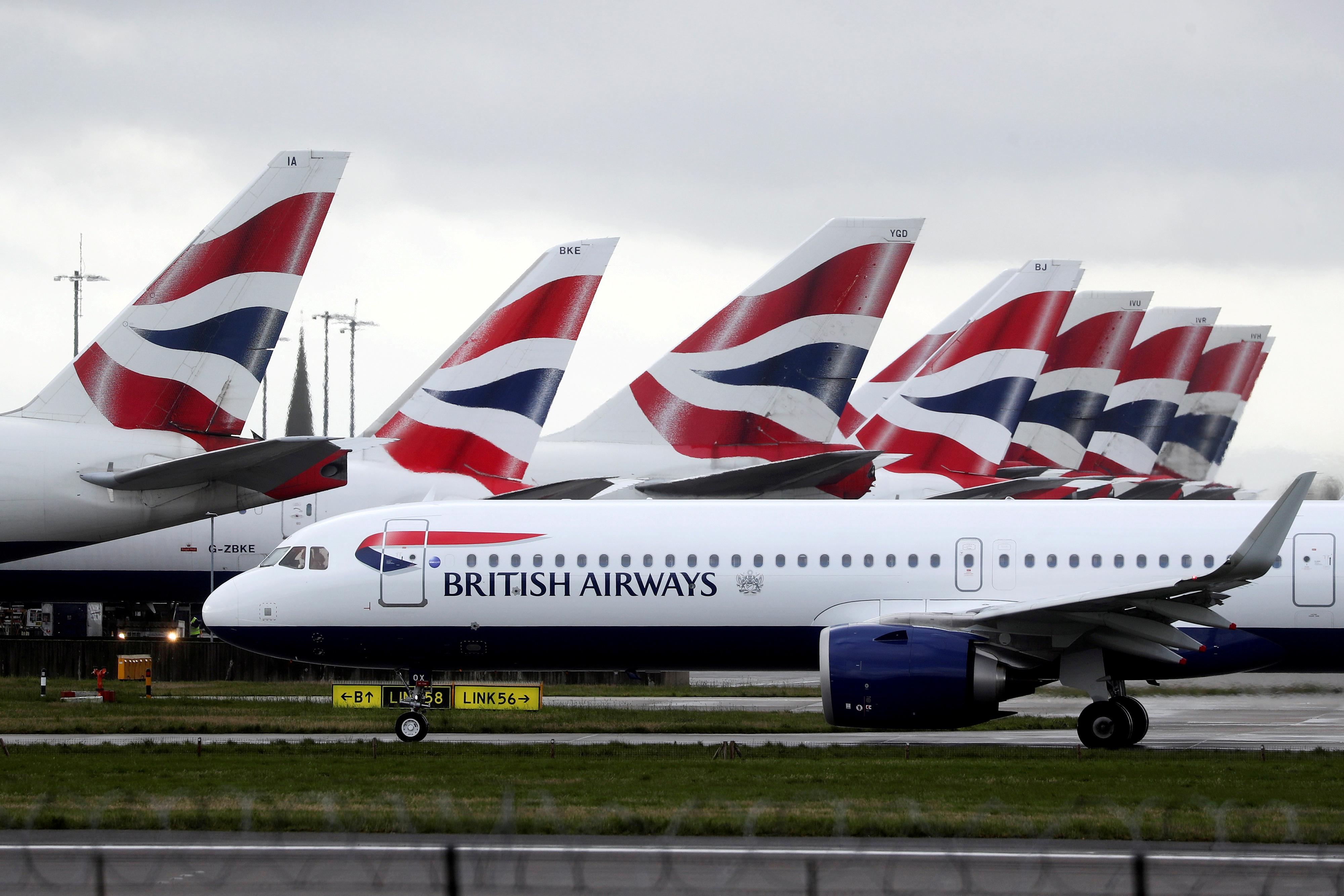