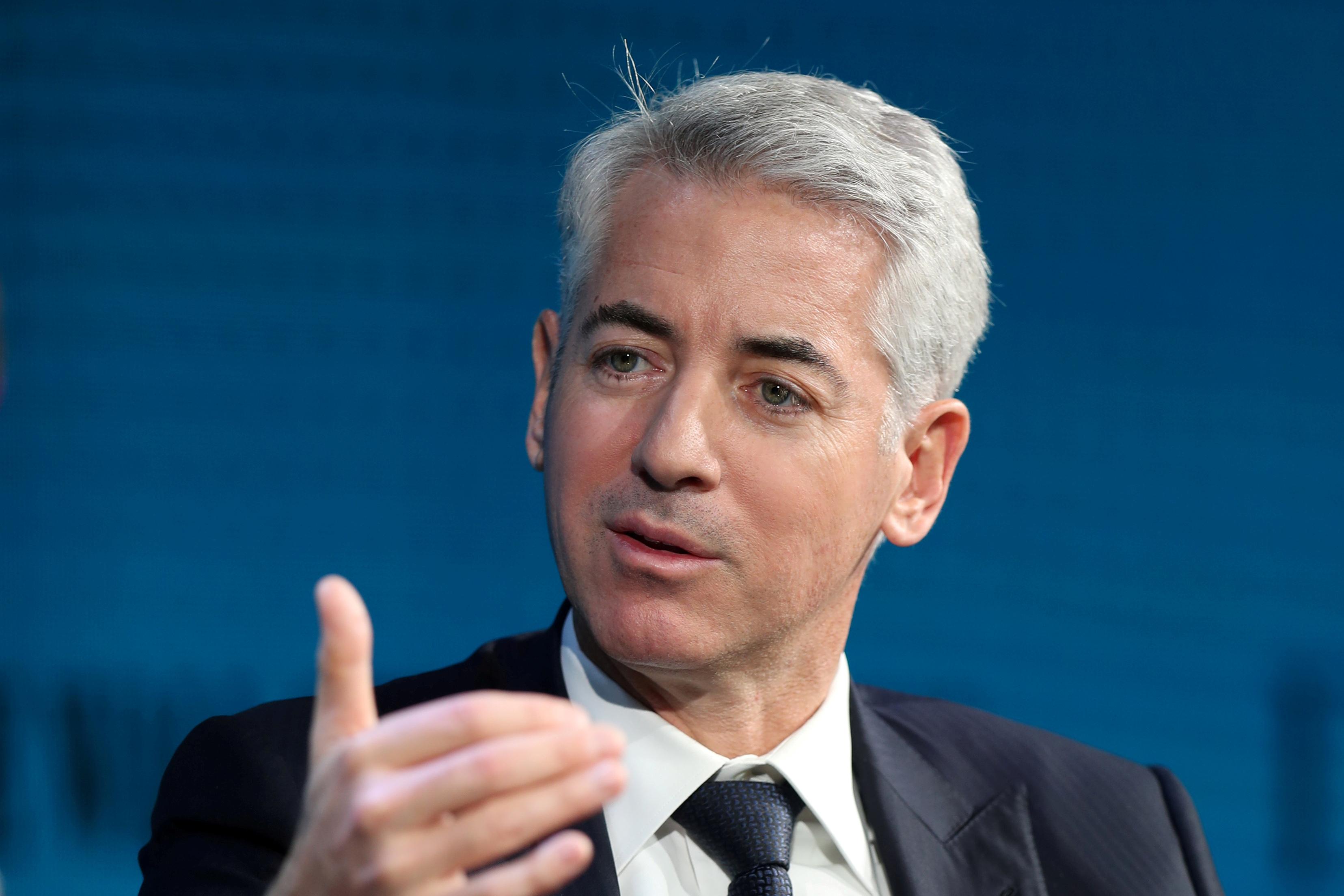 BOSTON (Reuters) – Billionaire hedge fund manager William Ackman touted the success of his funds on Friday, citing attractive valuations for his holdings and saying he has up to $7 billion to invest in a private company, while saying that opening stock ownership to all Americans is a key to political stability.

For a second straight year, Ackman’s Pershing Square Capital Management is generating double-digit returns with a 44.1% gain at his Pershing Square Holdings portfolio. Four of nine portfolio companies, including Lowe’s (LOW.N) and Chipotle Mexican Grill (CMG.N) have gained in spite of the Covid-19 outbreak.

“Our current holdings remain attractively valued, offering substantial additional profit potential over the long term,” Ackman wrote to investors, adding that even those in the red, including Hilton Worldwide (HLT.N), “will recover in the long term.”

Ackman said he is talking with potential targets and said his firm’s “idea generation engine is intact and productive.”

Investors were ready to commit as much as $12 billion to the SPAC, Tontine, Ackman wrote. “We used the excess demand for the PSTH IPO to curate a shareholder list that would be the envy of any public company.”

Ackman, who in March urged a shutdown to curb the spread of Covid, said broader access to the stock market is imperative. “We need a program that makes every American an owner of the compounding growth in value of corporate America,” he wrote, suggesting a government-funded account for every child born in America.

“Americans that have no ownership in the success of capitalism, and who are suffering economically, are more motivated to turn toward socialism or other alternatives.”