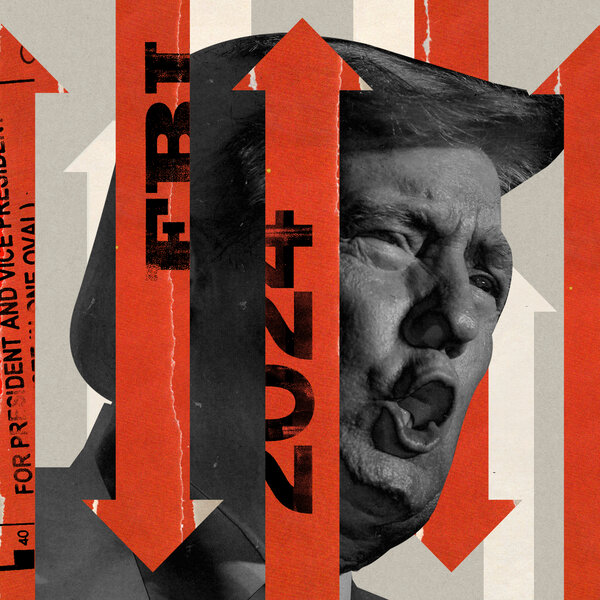 Mr. Linker, a former columnist at The Week, writes the newsletter “Eyes on the Right.”

Debate about the search of Donald Trump’s Mar-a-Lago residence has settled into well-worn grooves. Mr. Trump and many Republicans have denounced the act as illegitimate. Attorney General Merrick Garland is staying mostly mum. And Democrats are struggling to contain their enthusiasm.

Liberal excitement is understandable. Mr. Trump faces potential legal jeopardy from the Jan. 6 investigation in Congress and the Mar-a-Lago search. They anticipate fulfilling a dream going back to the earliest days of the Trump administration: to see him frog-marched to jail before the country and the world.

But this is a fantasy. There is no scenario following from the present that culminates in a happy ending for anyone, even for Democrats.

Down one path is the prosecution of the former president. This would be a Democratic administration putting the previous occupant of the White House, the ostensible head of the Republican Party and the current favorite to be the G.O.P. presidential nominee in 2024, on trial. That would set an incredibly dangerous precedent. Imagine, each time the presidency is handed from one party to the other, an investigation by the new administration’s Justice Department leads toward the investigation and possible indictment of its predecessor.

Some will say that Mr. Trump nonetheless deserves it — and he does. If Mr. Garland does not press charges against him for Jan. 6 or the potential mishandling of classified government documents, Mr. Trump will have learned that becoming president has effectively immunized him from prosecution. That means the country would be facing a potential second term for Mr. Trump in which he is convinced that he can do whatever he wants with complete impunity.